The wet season in the Nigerian capital of Lagos comes paired with heavy waves of rain that roll through the massive African city with an aggressive and unpredictable rhythm. While this weather can clog up traffic to no end, the people of Lagos won't let a little bit of rain dampen their spirits and keep them from hitting the town. 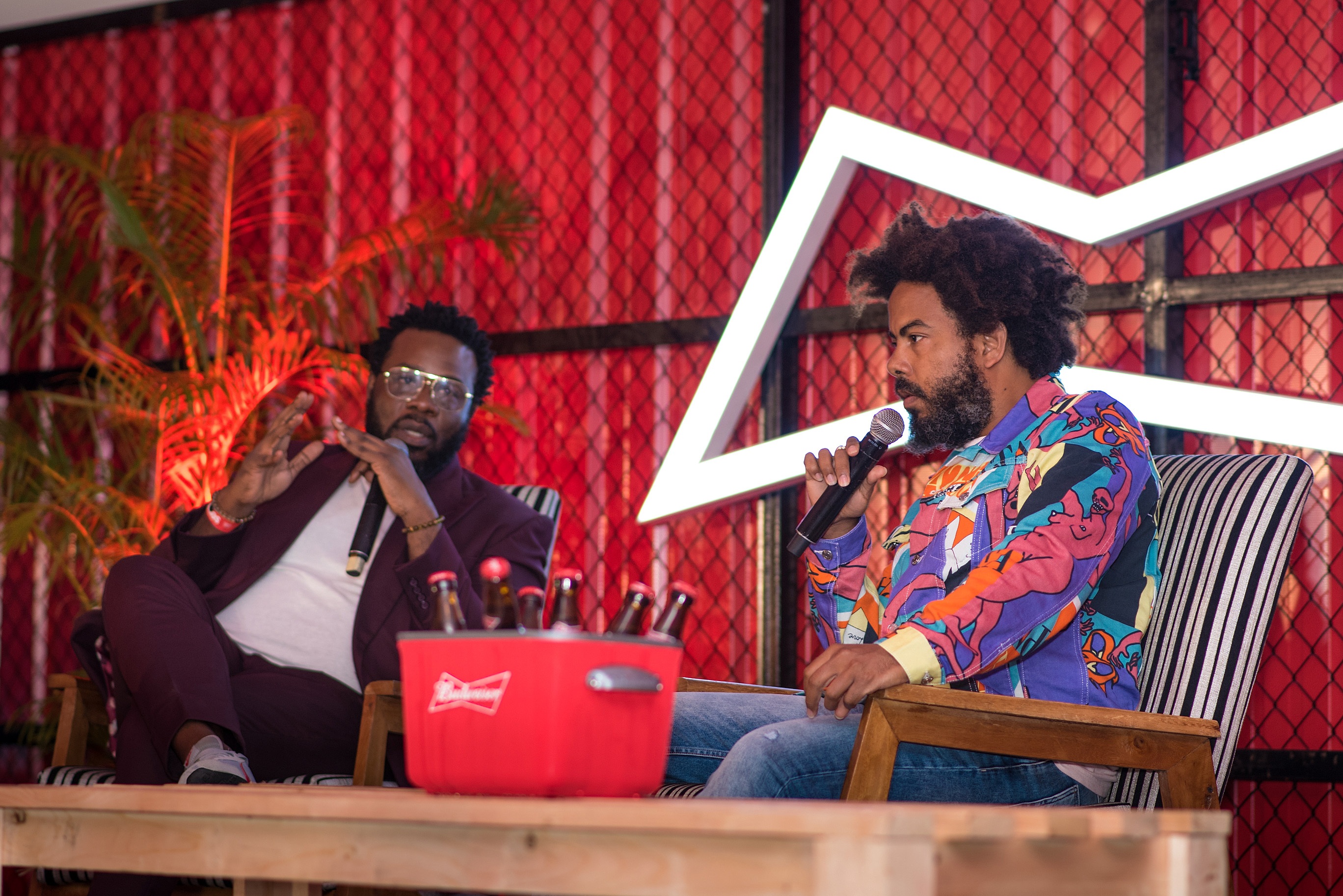 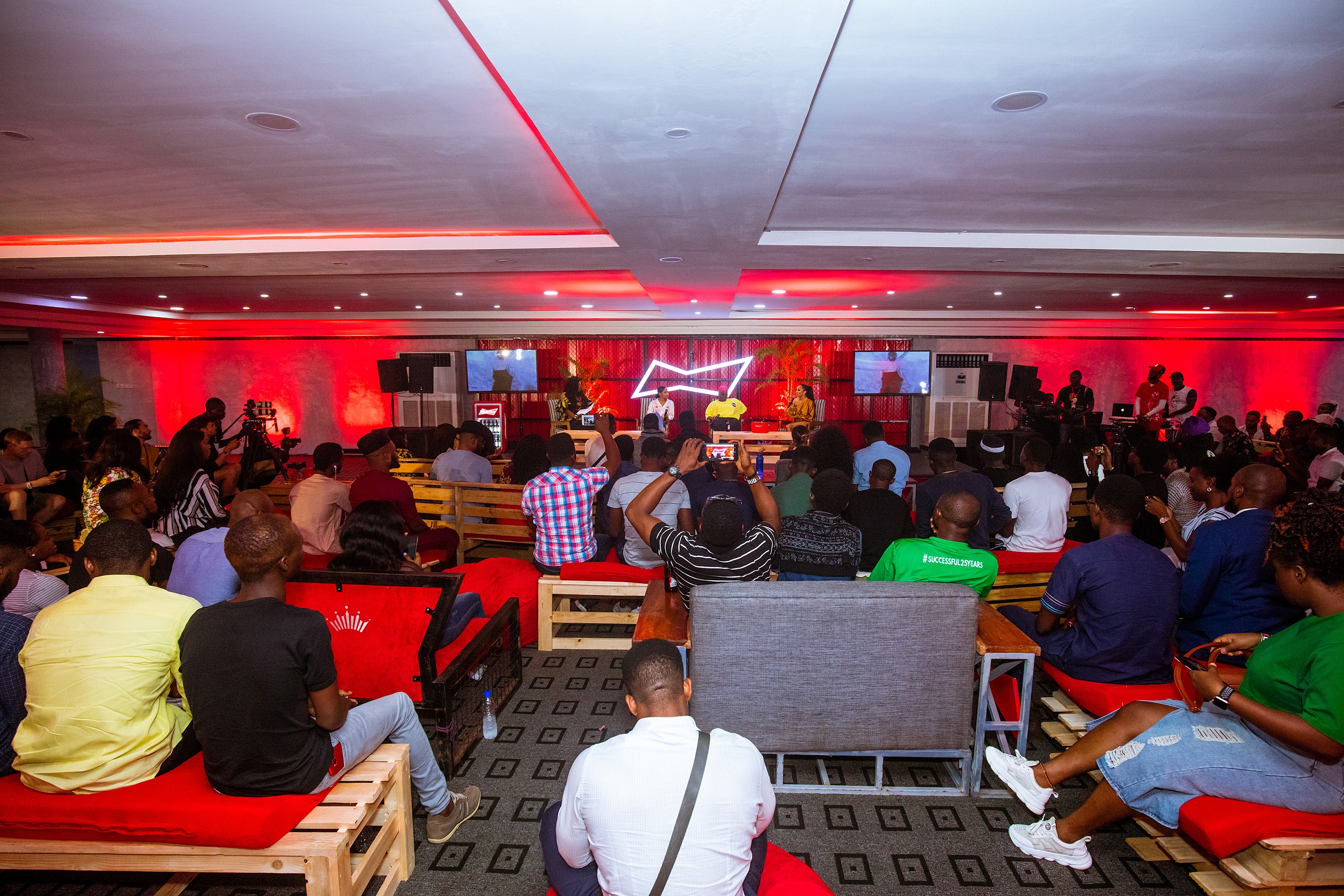 BUDX Lagos accompanied the fresh eyes, ears and minds of the city's most creative and successful individuals in the world of music, art, fashion, film, dance and more. The free and informative event started each day with panel discussions that covered topics such as the rise of afrobeats in the Caribbean, Lagos street culture and fashion, reviews with famous Nigerian filmmakers and how Nigerian artists can infiltrate global mainstream music culture.

From beloved female musicians and DJs such as Teni the Entertainer, DJ Lambo and Nana discussing women empowerment in the capital to a demonstration from the phenomenal dance crew Westsyde Lifestyle NG who are bringing new and unique moves to the dancefloor, the aura of influence that was passed around at BUDX Lagos was inspirational. 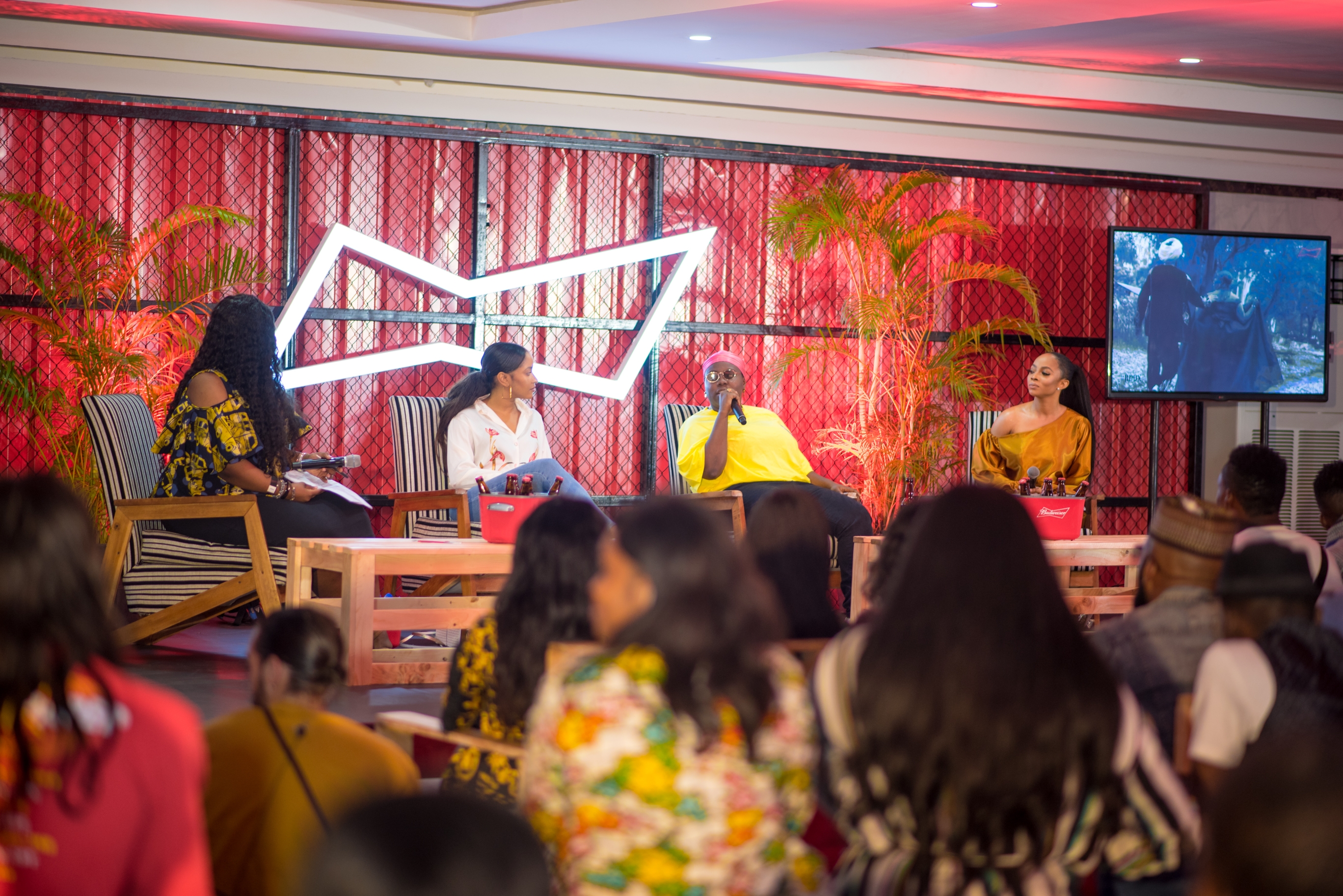 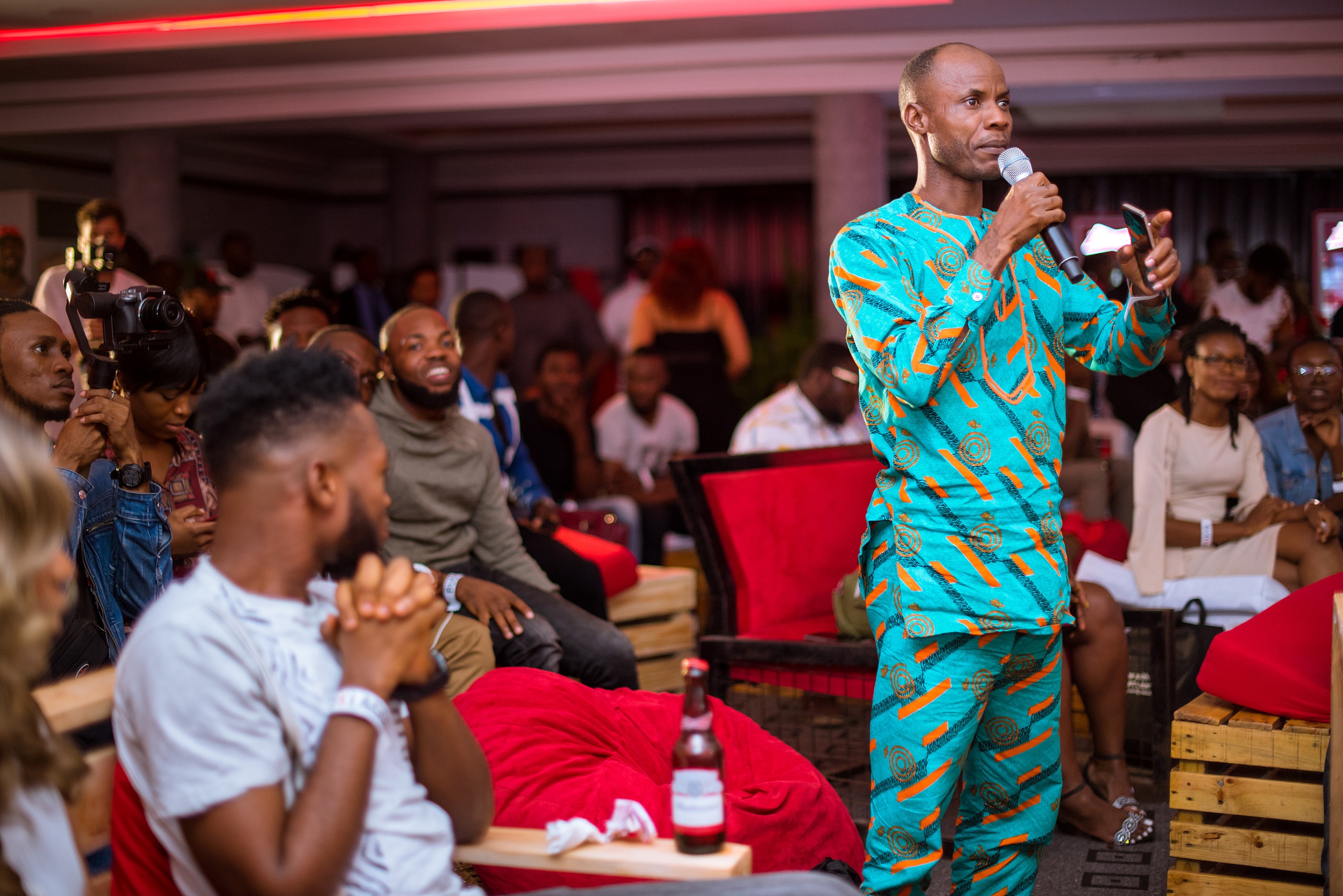 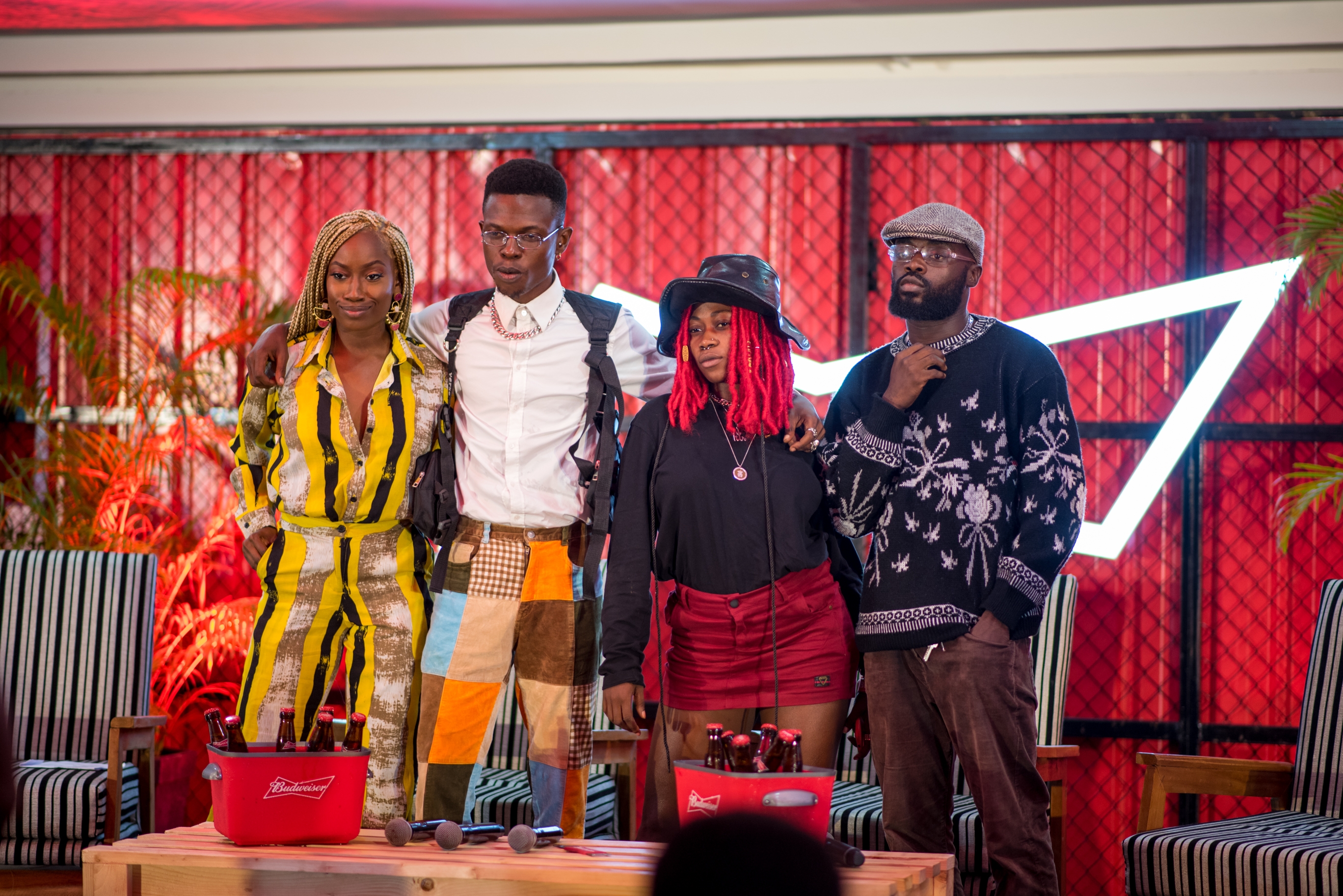 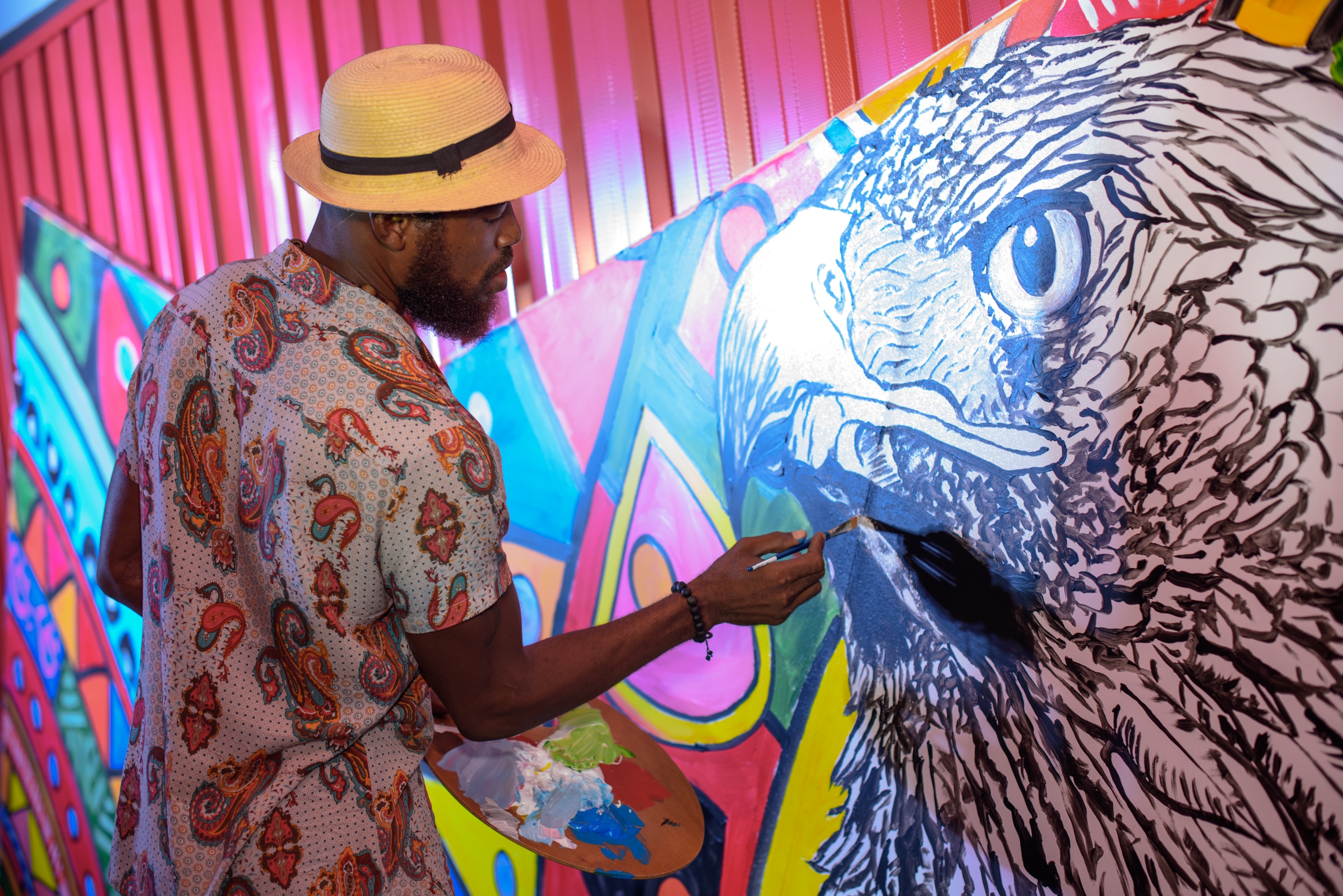 The first night's performances featured local favorite Smallz The DJ as the opener of ceremonies with up-and-coming Nigerian rapper Ycee following suit with a laid-back and seductive half-hour set. Hitting the stage next with a green fluorescent ski-mask and enough style and swag to sink an armada of mumble rappers was 19-year-old Rema, Nigerian pop's new golden child. His phenomenal performance was followed by the innovative DJ-producer Jillionaire - a former affiliate of the American dancehall trio Major Lazer. After requests from the crowd and really getting into the spirit of things, Jillionare handed the decks over to local legend DJ Obi, Lagos' World Record-breaking DJ who had the event's enthusiastic dancers strutting around and pushing their moves to the limit.

In keeping with day two's early programming, the night performances kicked things off with two of Nigeria's most beloved female selectors - DJ Nana and the self-proclaimed sugar mama of Lagos, Teni The Entertainer, who had crowds singing along to her songs all throughout her set. Zlatan took the stage next for a rousing display of Nigerian hip hop. The night was rounded out by the established South African duo Destruction Boyz who gave the crowd a toothsome blend of pop, South African house and afrobeat.

The grand finale of this three-day adventure was started by DJ Crowd Kontroller who then handed things off to Mayorkun who pushed the party into overdrive with a lit display of modern afrobeats excellence. Then, it was time for Lagos legend Runtown. Pacing around the stage while handling the microphone like a pro, the call and response of Runtown's well-established sound was followed by a wave of infectious grins that swept across the audience. This was followed by an explosive set from Runtown's good friend, Jamaican-American DJ-producer and MC Walshy Fire, who regaled the crowd with a gyrating mashup of reggae dancehall, afrobeats, soca, bass, moombahton, house, hip hop and more. The final set of BUDX Lagos was helmed by DJ Consequence who played a satisfying blend of modern dancefloor favorites.

View photos from the BUDX Lagos event below and find more info about the full global BUDX program here. 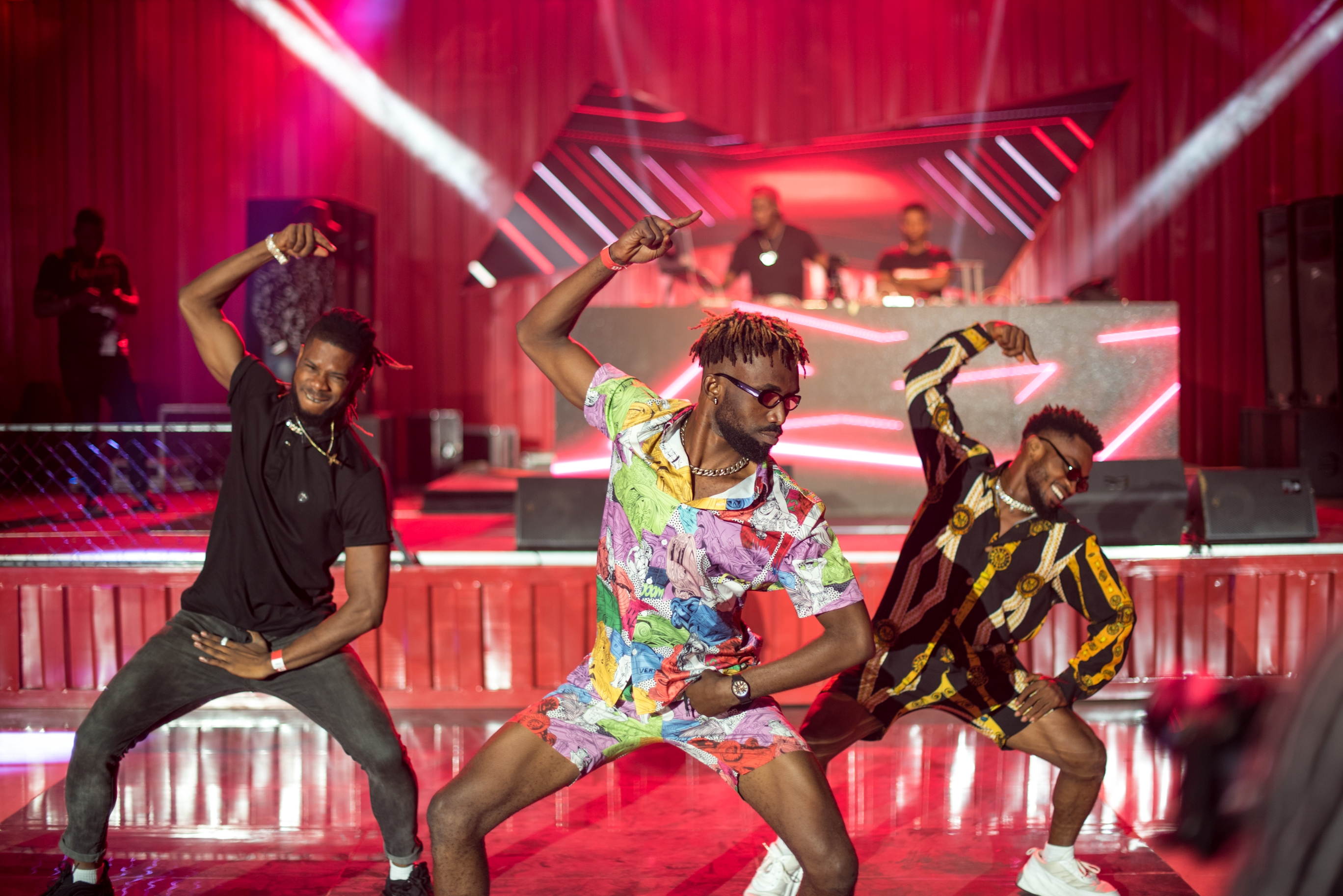 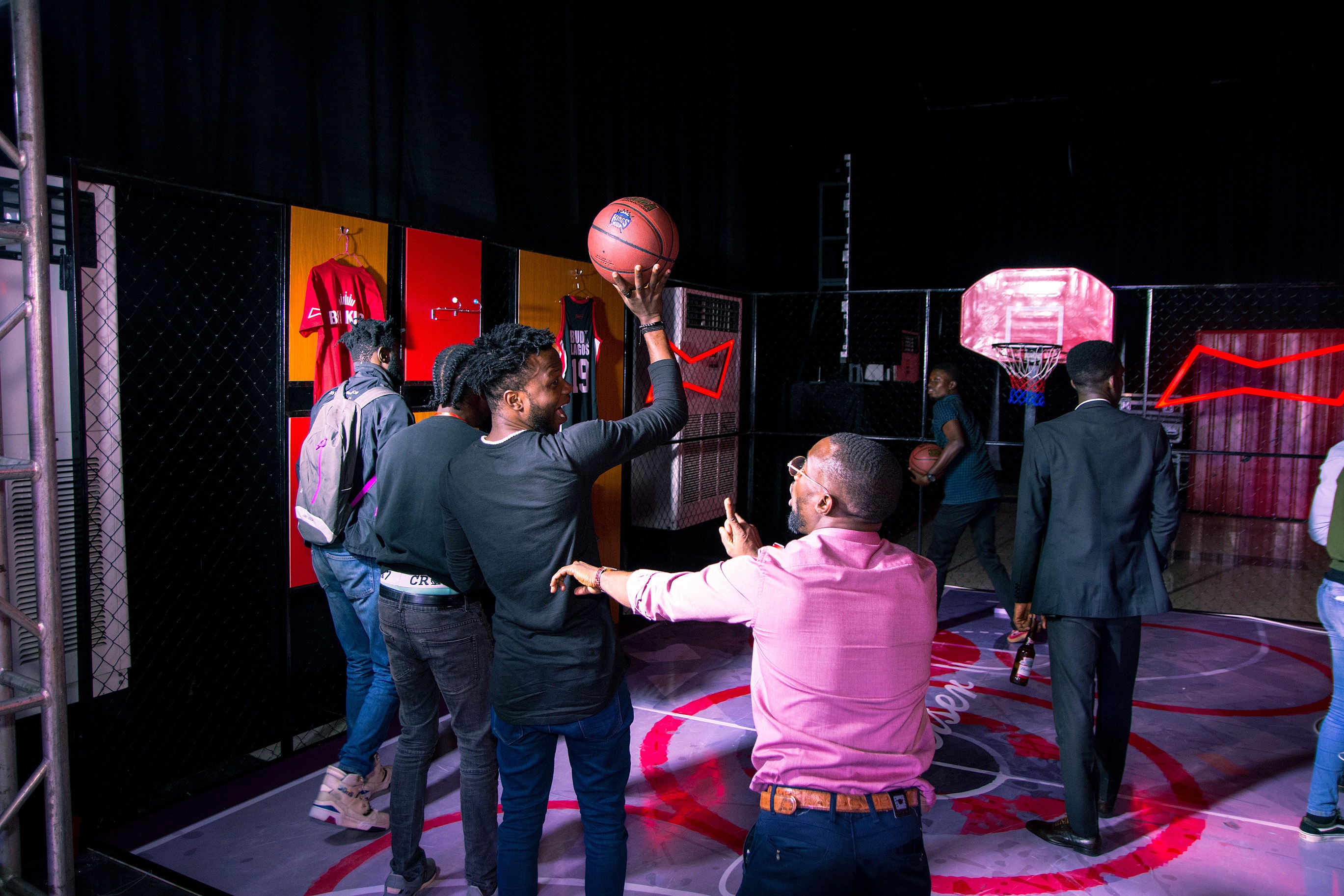 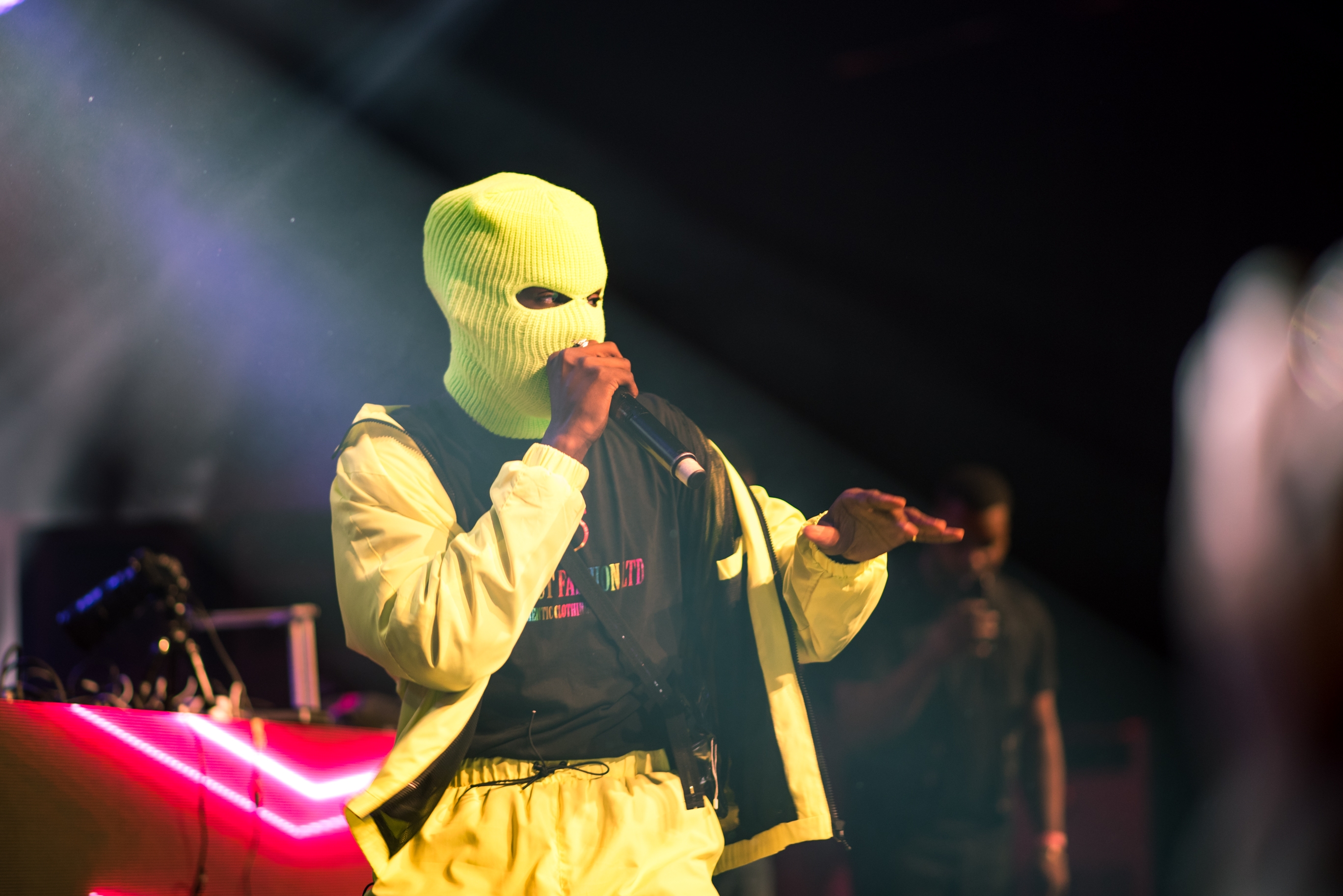 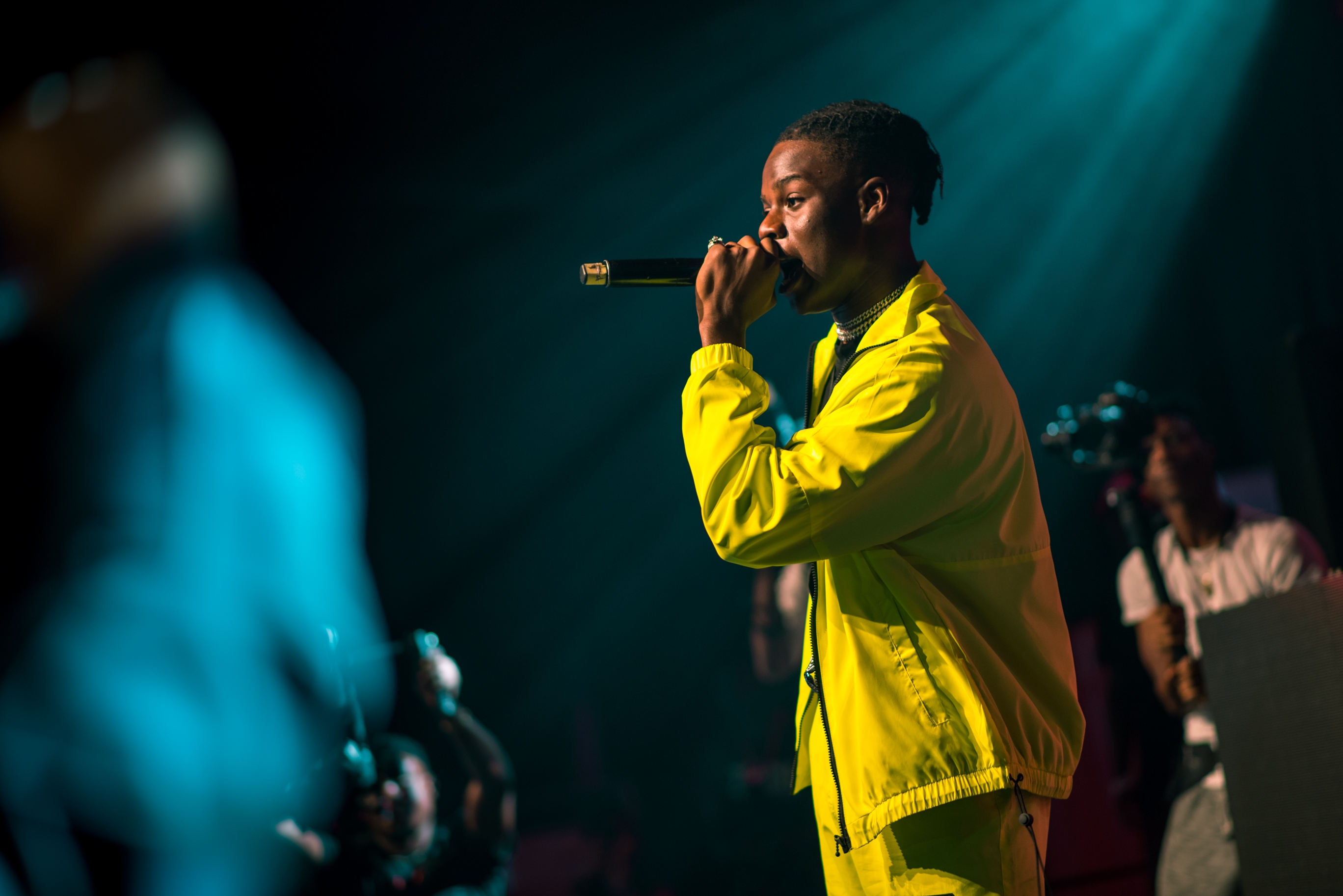 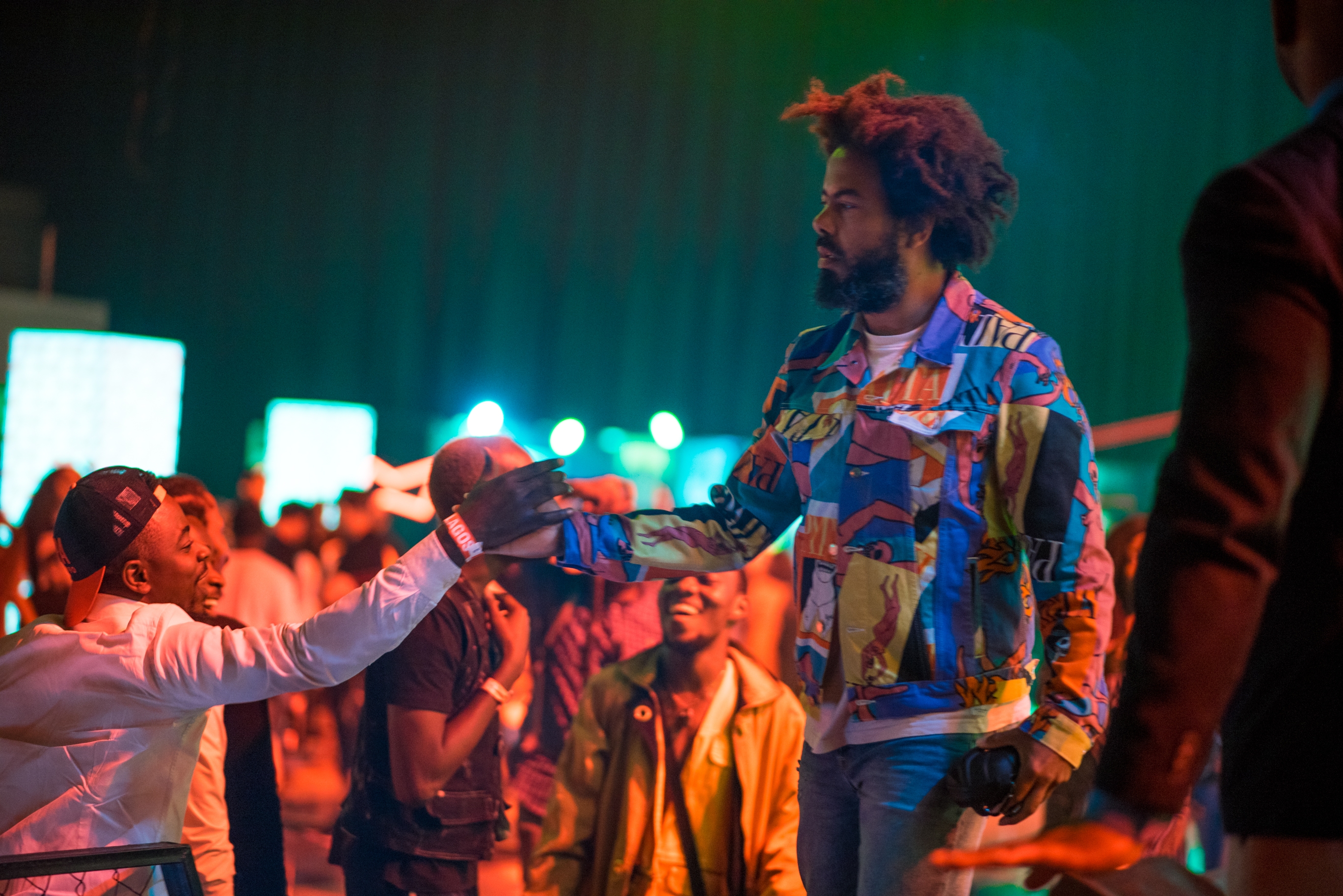 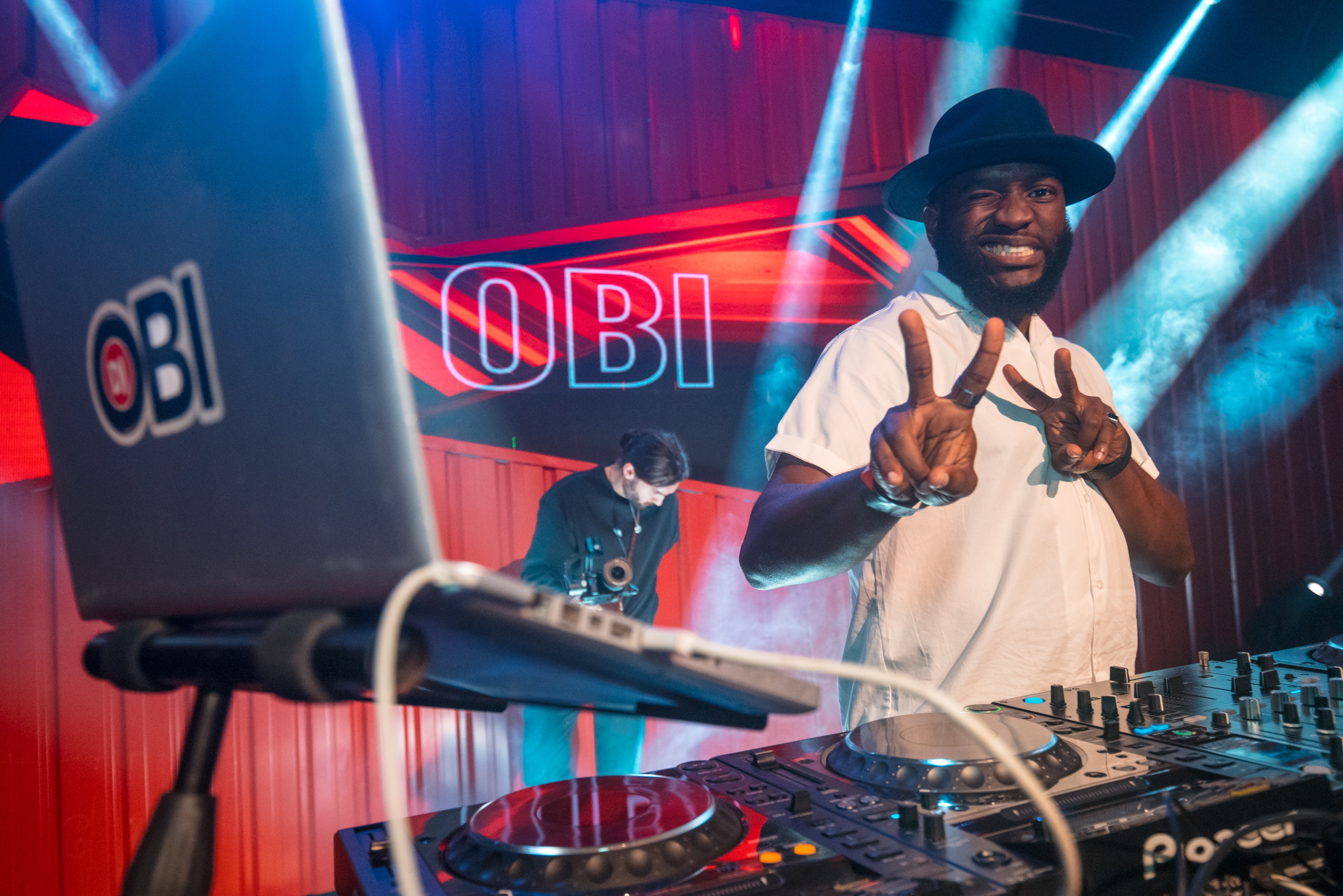 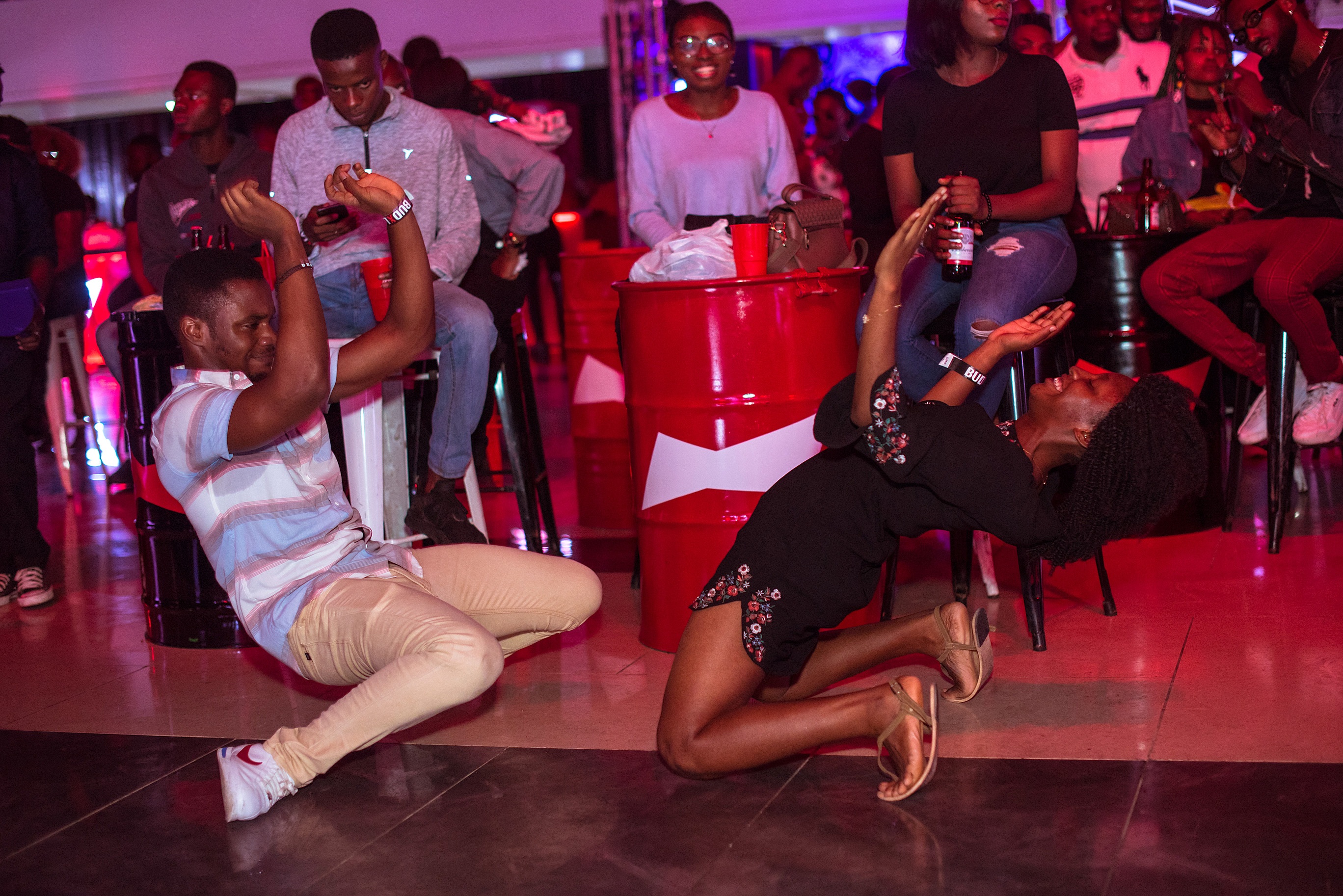 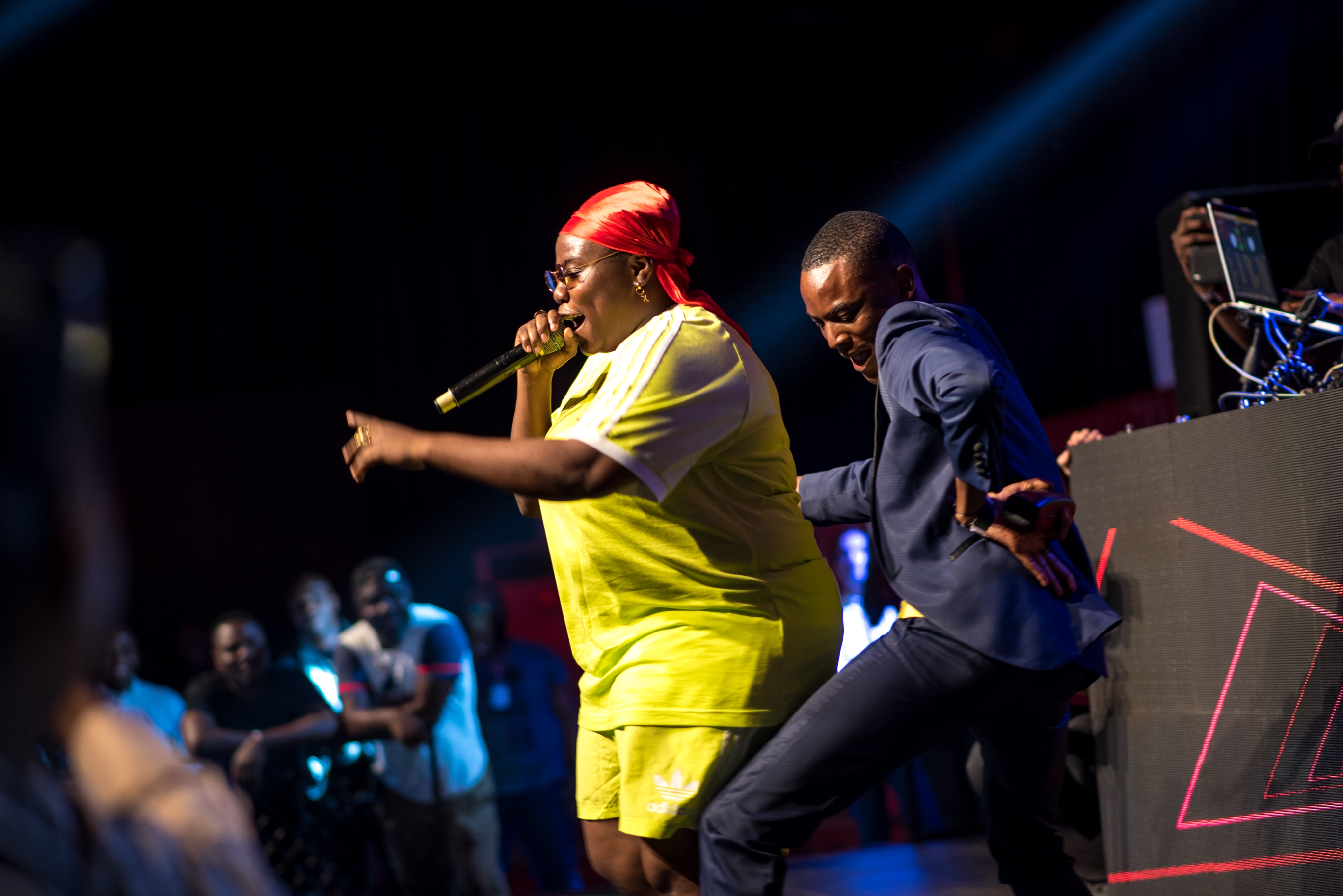 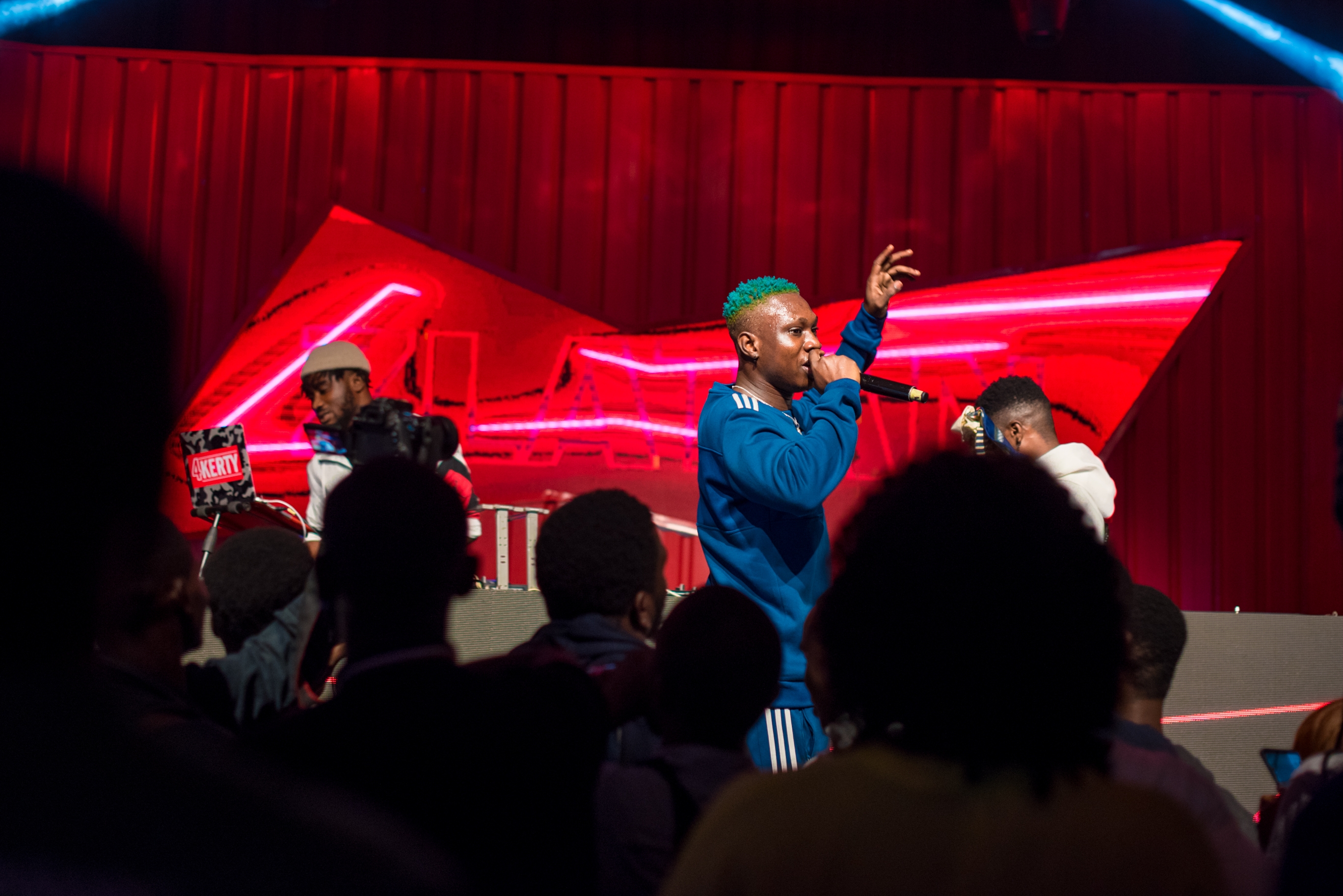 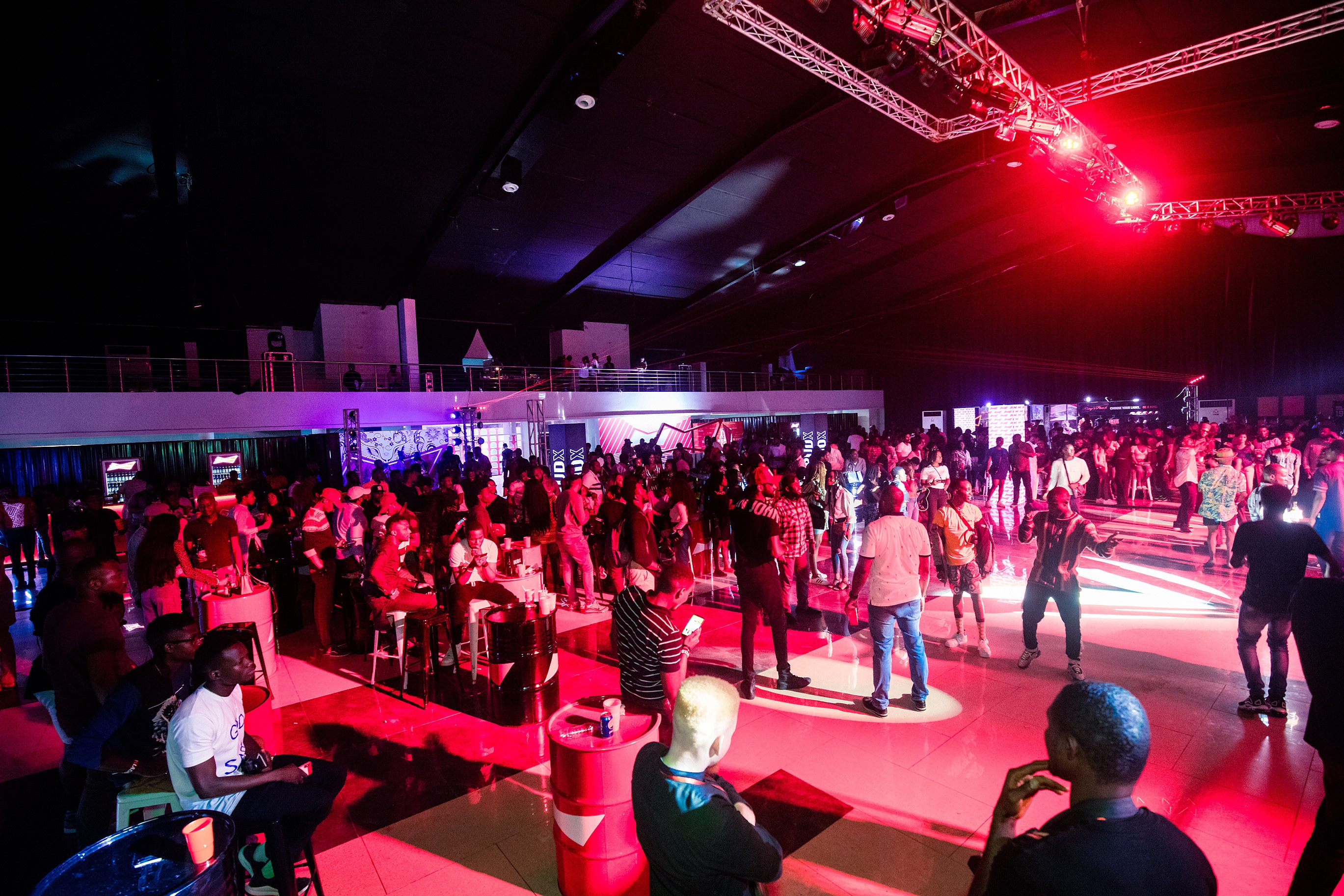 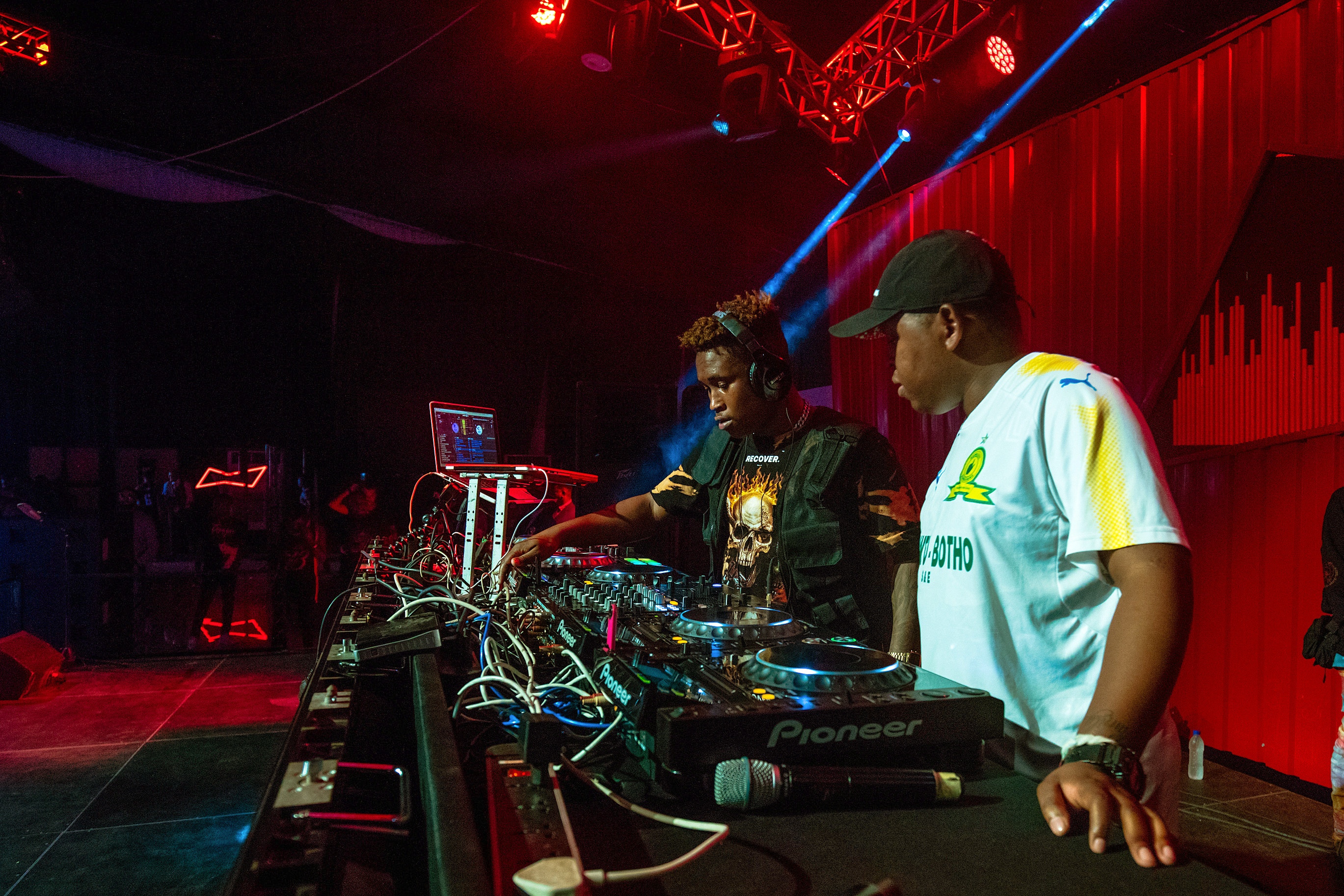 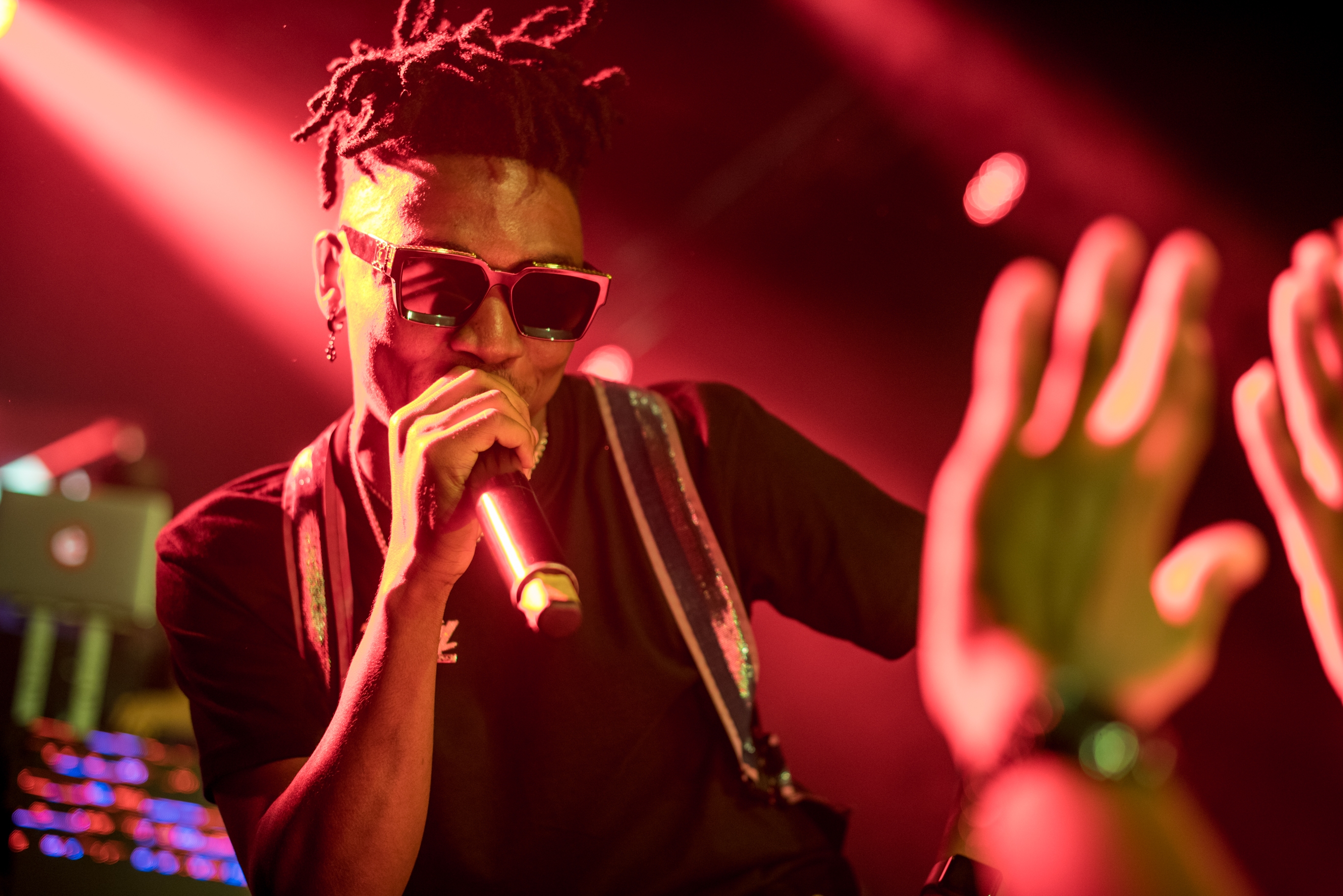 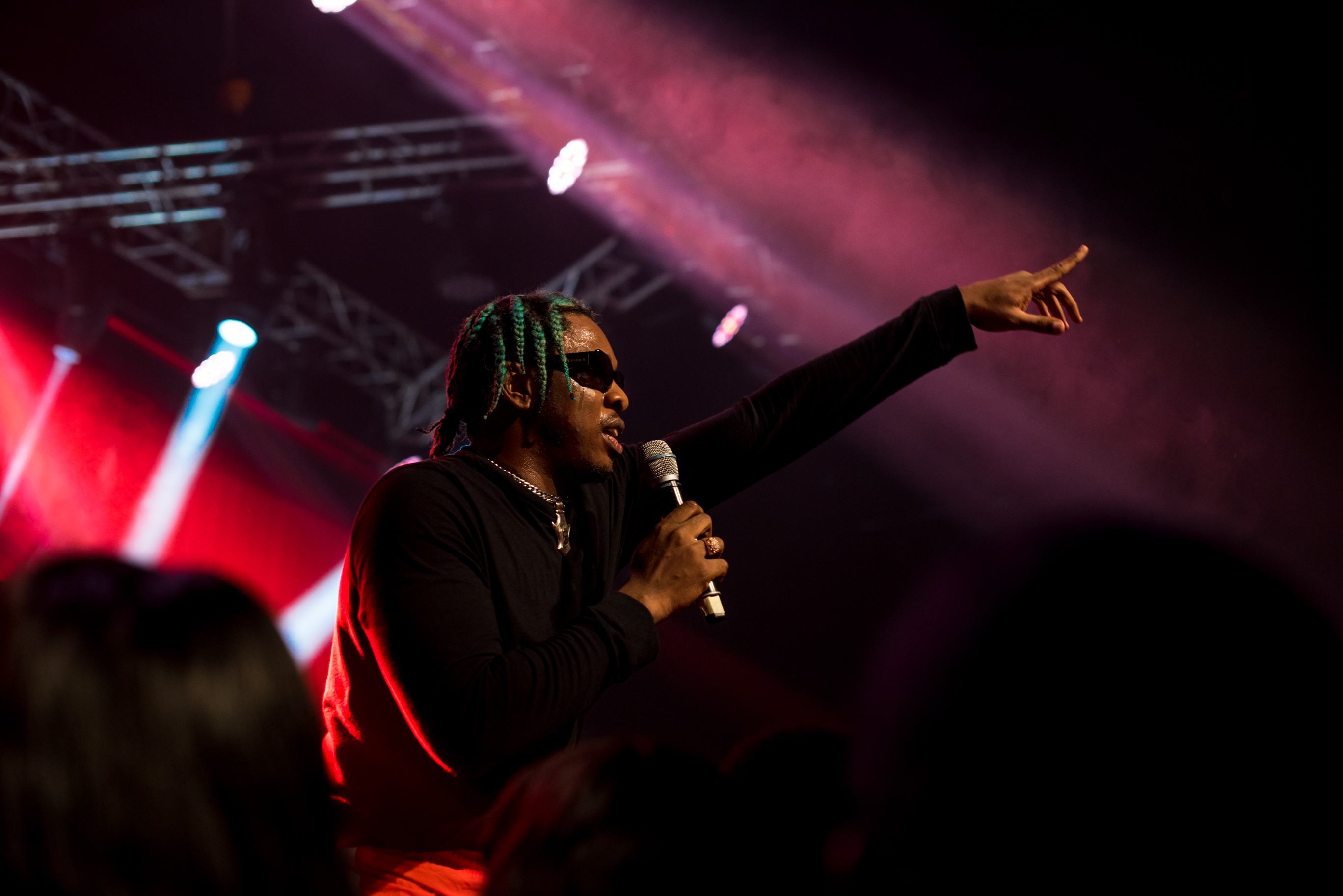 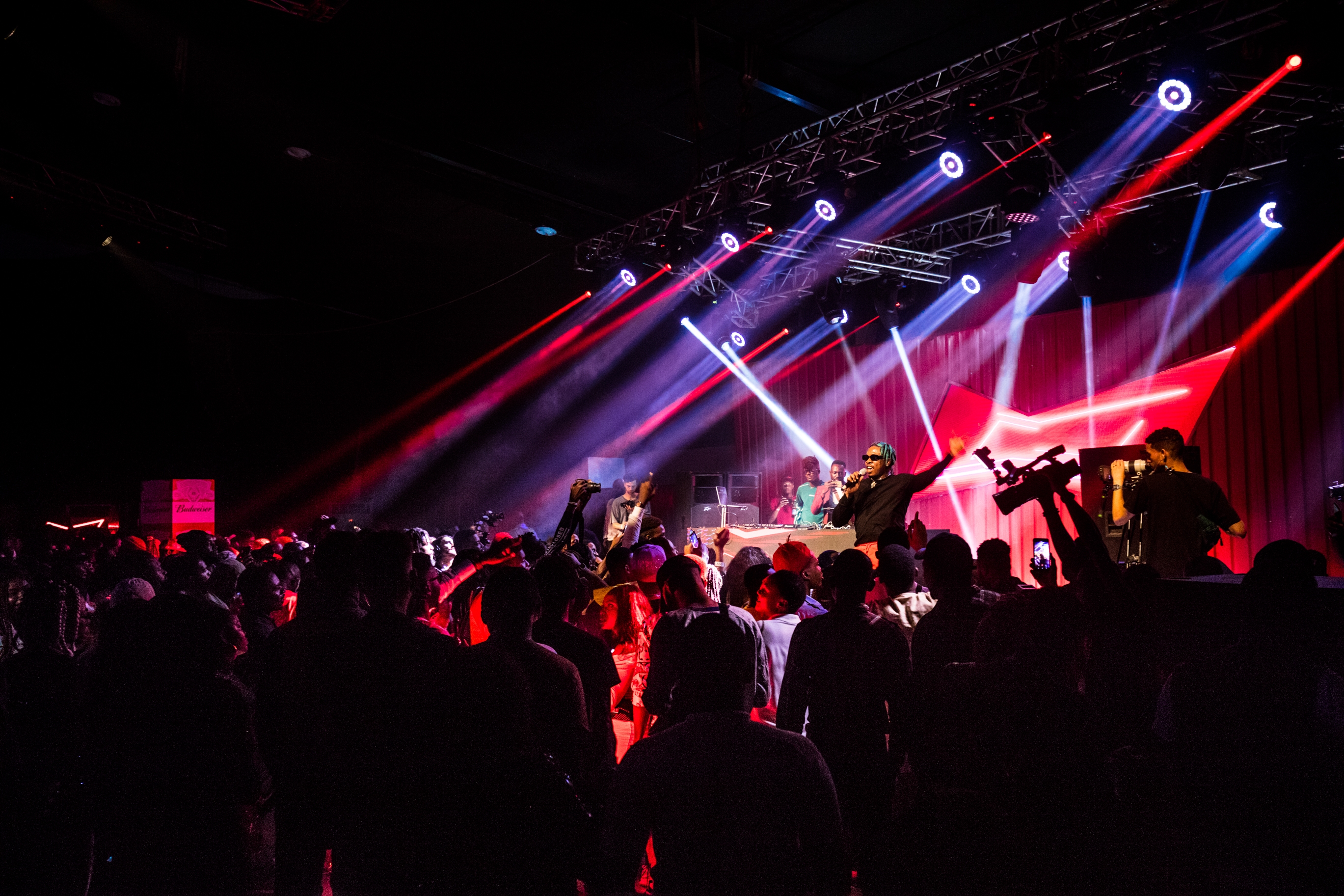 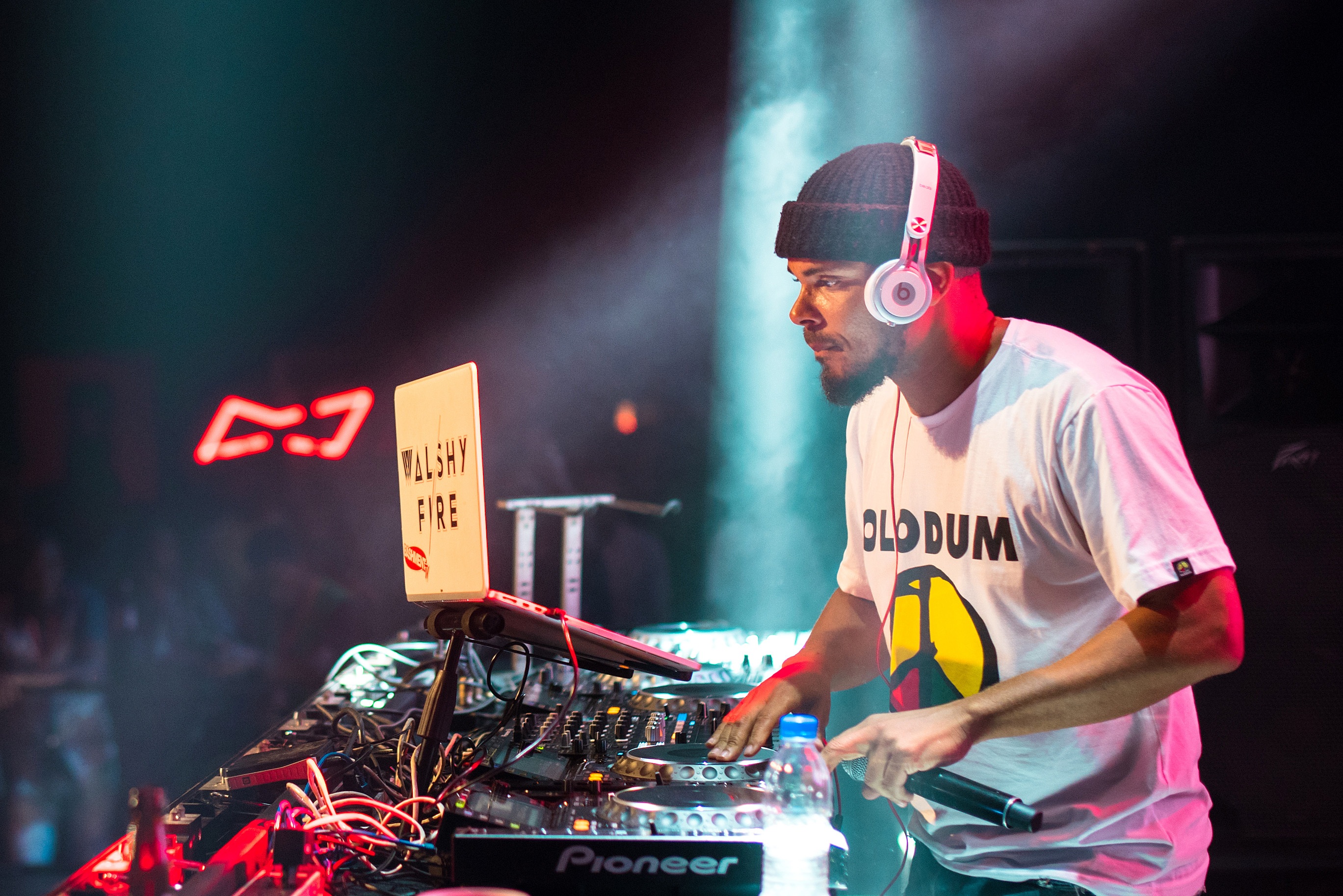 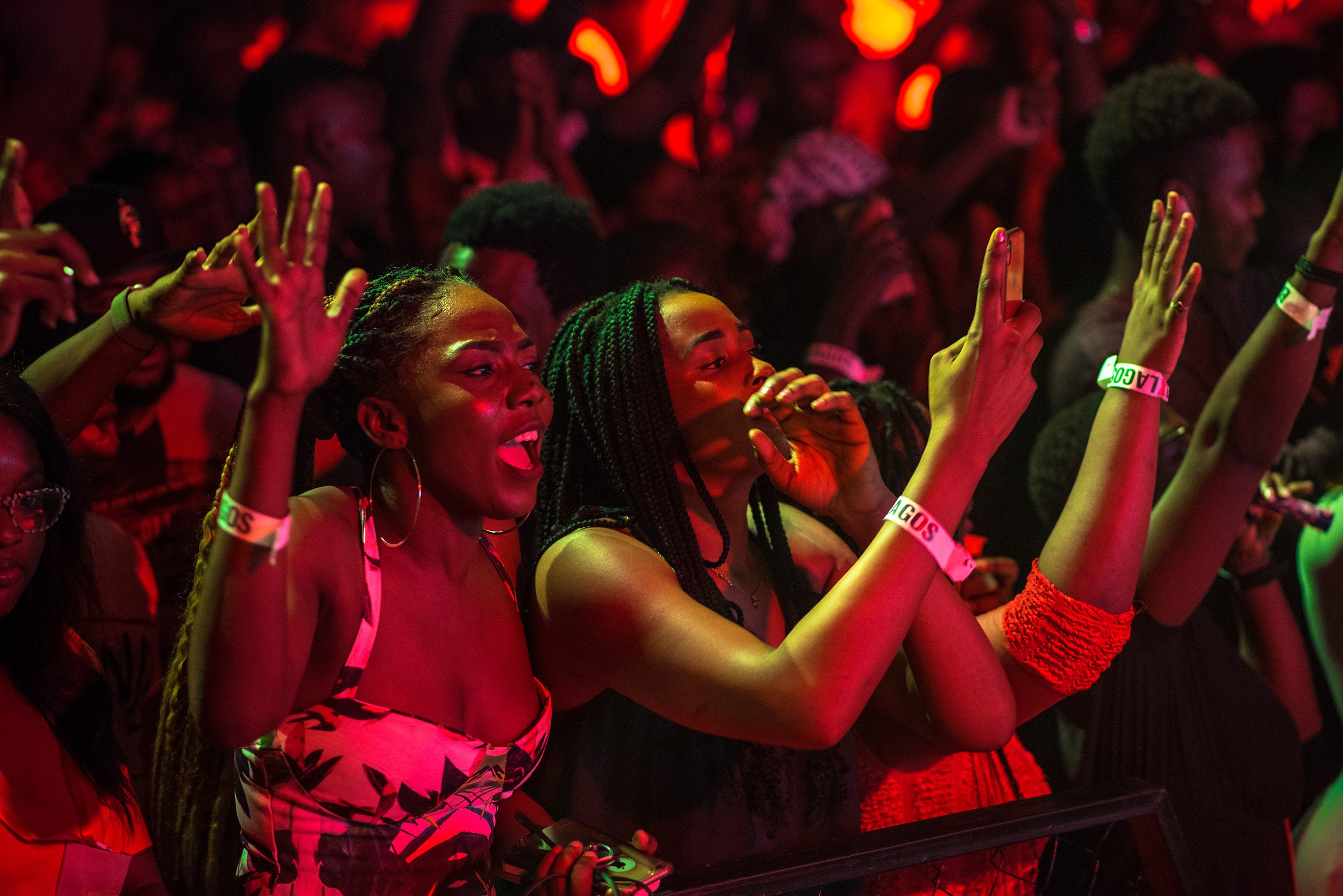 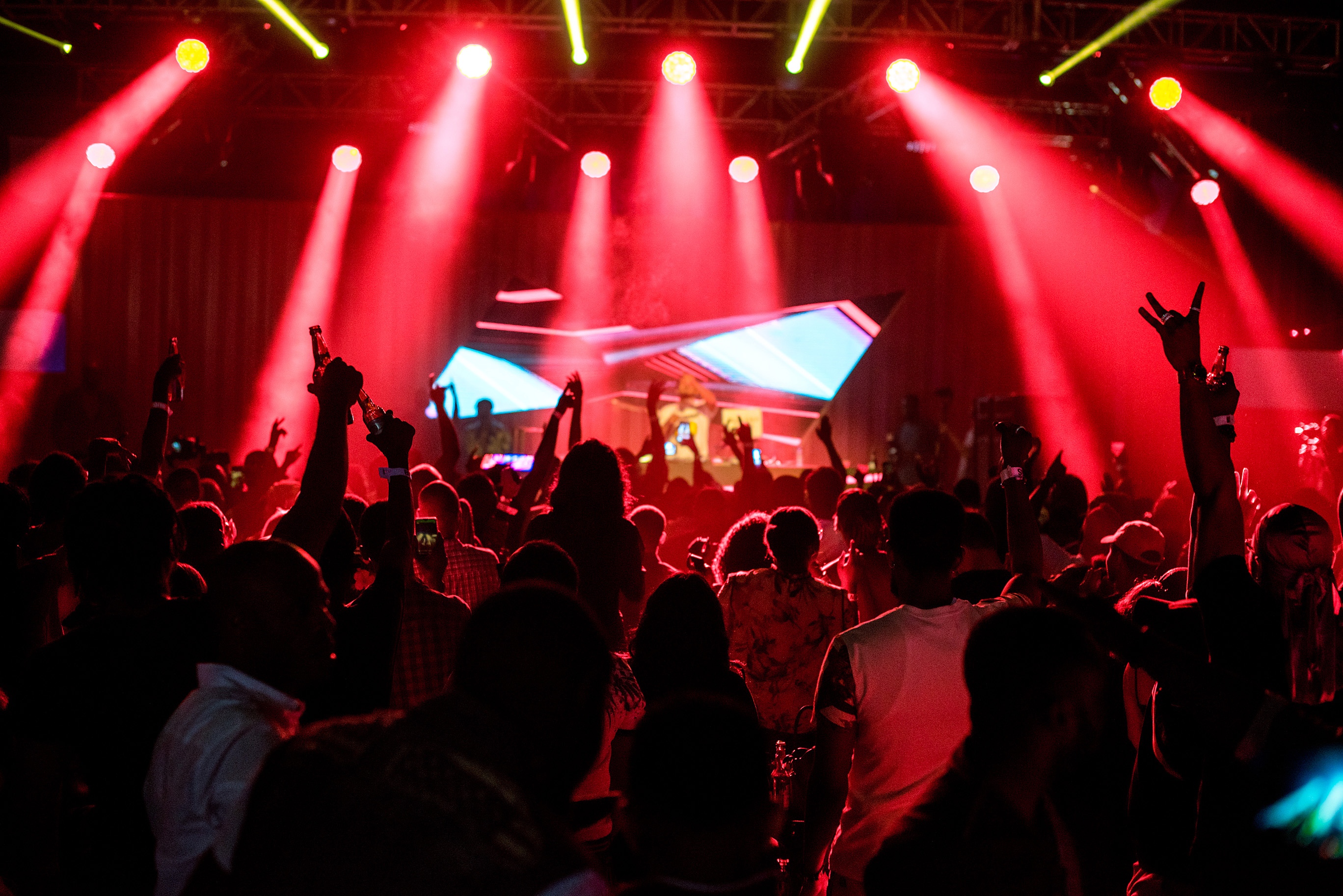 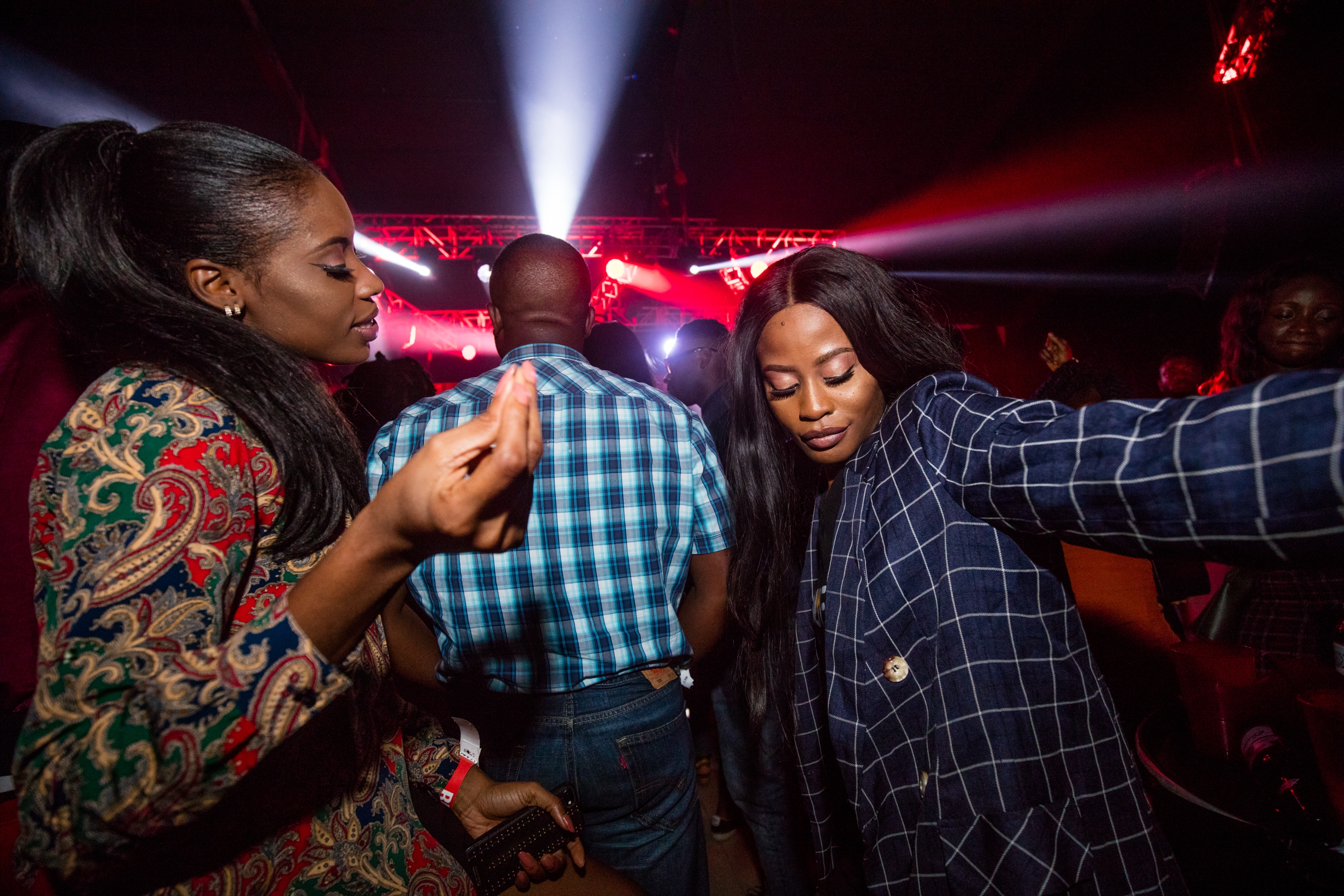 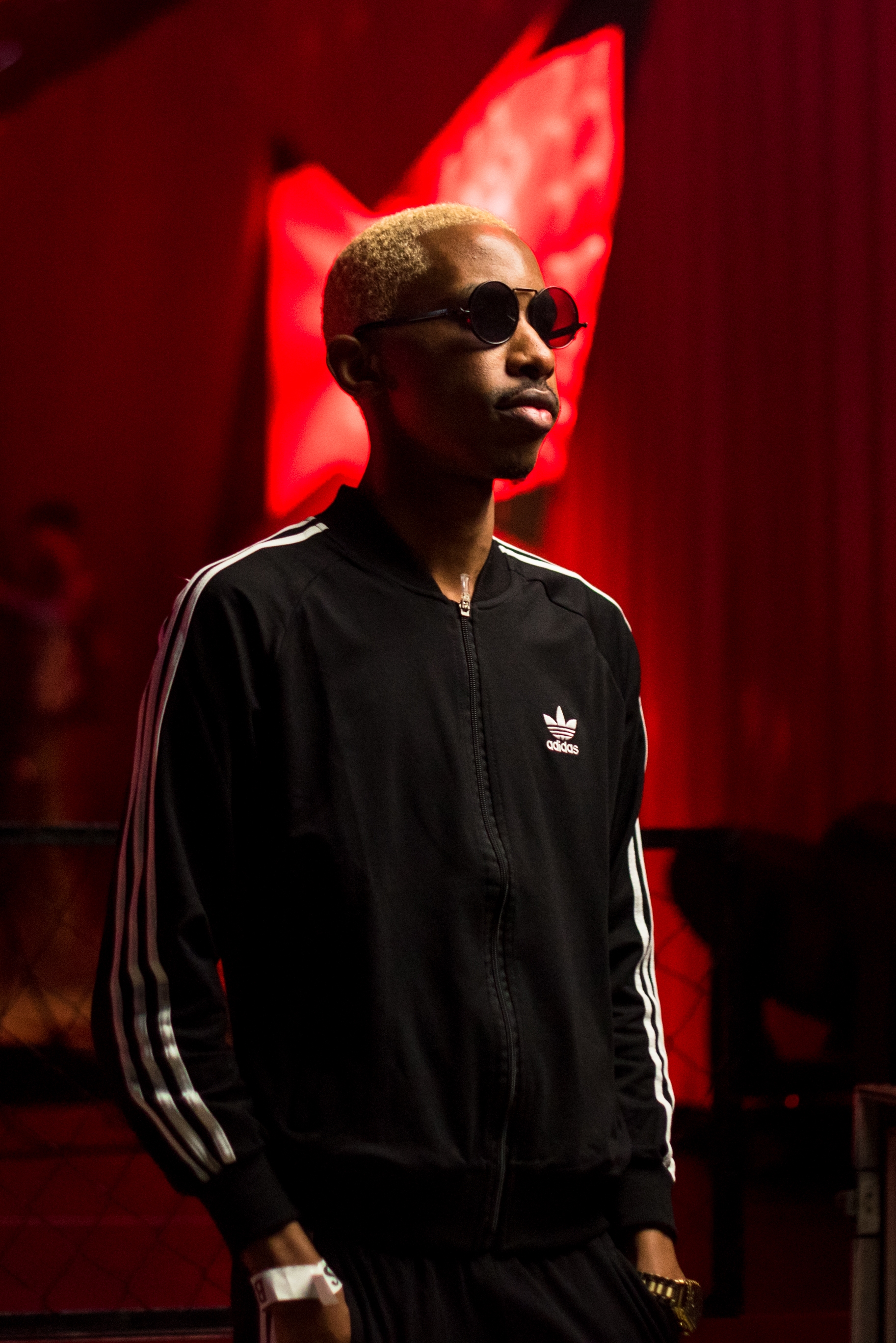