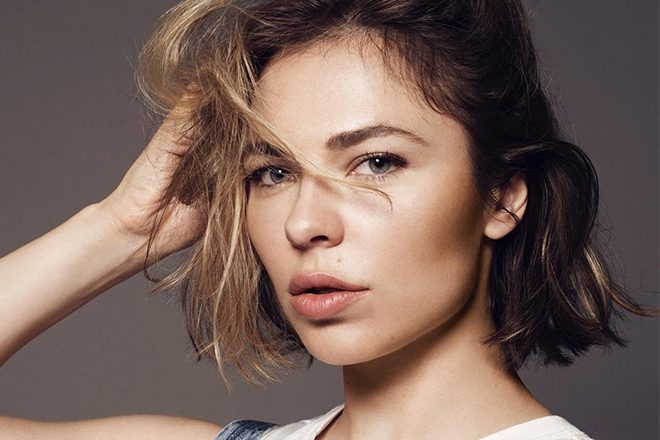 Mixmag has linked with the Brooklyn Electronic Music Festival as the official media partner of the event’s tenth edition taking place at various venues throughout Brooklyn from October 3 - 6, 2018. We will also be presenting two exclusive sessions in The Lab NYC with BEMF artists that will be announced at a later date.

Featuring a strong collection of the industry’s leading genre-bending DJs and live acts, this year’s BEMF is headlined by Motor City Drum Ensemble taking over the Great Hall at Avant Gardner on Friday, October 5, which is quickly followed by another stacked line-up at the same venue on October 6, as the leading techno talent and former Mixmag cover star Nina Kraviz tops a bill that includes a special DJ set by Mount Kimbie.

BEMF will also have events at well respected nightclubs all across Brooklyn, including a full venue takeover at the Greenpoint rave cave Good Room on October 4 featuring the legendary German talent DJ Hell along with the illustrious Italian DJ and producer Massimiliano Pagliara. In the Bad Room on the same night is a full REMEDY and Rhythmic Discourse showcase featuring the gritty sounds from Aussie producer Kris Baha along with rising locals mscln and Amourette b2b Maroje T.

Good Room will also be home to DJ Seinfeld on October 6, as he makes a stop on his buzzing DJ-Kicks Tour and is paired with DJ Richard, Baltra, J.Albert (live), Tape Hiss, Kfeelz, Luka Tacon and Alex Raouf.

If all that wasn’t enough, BEMF is also helming a party at the world renowned nightclub Output with Ed Banger’s very own Breakbot joined by Irfane and locals The Duchess and Willy Soul. Then at Analog BKNY, Totally Enormous Extinct Dinosaurs will take to the decks. Also, on October 5 at Avant Gardner, while the Great Hall is in full swing, the Kings Hall will be bumping with Shlohmo’s WeDidIt collective, as the label head is joined by D33J, Groundislava, Nick Melons, Juice Jackal and Joaquin Bartra.

Aside from the club nights, BEMF also presents a wide range of programming and talks during the day featuring top industry professionals, tastemakers and artists. The festival offers a limited number of festival passes which guarantee access to everything the festival has to offer for a deeply reduced price.

View the full line-up below. For ticket information on all of the above events and much more, click here 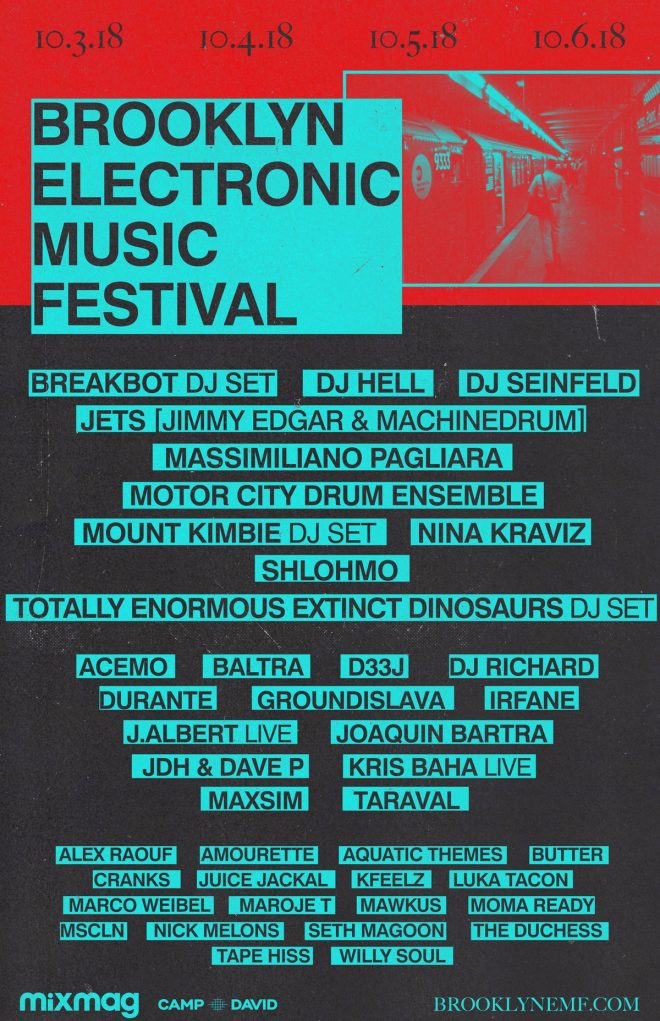