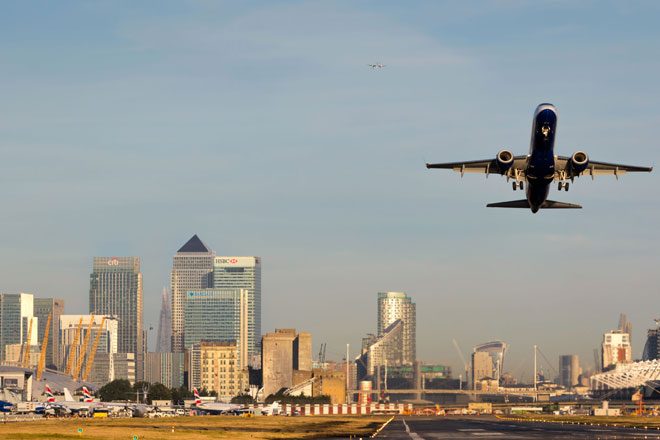 We think it's fair to say that navigating an airports can be a pretty stressful experience but today London City Airport will be playing Brian Eno's pioneering 'Ambient 1: Music for Airports' on loop all day long.

To celebrate Eno's seminal LP turning 40 years old, the airport will play the album in full, on repeat, to greet travellers before they jet off. Originally released in March 1978, Eno made the album as he waited for a flight in Cologne Bonn Airport in the 70s.

The soothing, melancholic project has been a fan favourite ever since its release and will conjure up a sense of calm and serenity in even the most hectic airport environment.

“The anniversary of Brian Eno’s famous work is an apt occasion to play the full album in its intended environment – an airport. It is a subtle album which creates a calm and pleasant ambiance as passengers make their way through to Departures."

This isn't the first time London City has dabbled with music in its building though as it became the first airport in the UK to play music in the security area so when you're pranging about your bag getting searched, at least you can do so with soft tones and easy listening.

If we could ask one thing though, it's that you do this more than once a year, thanks!

To listen to the album in full, check it out below.