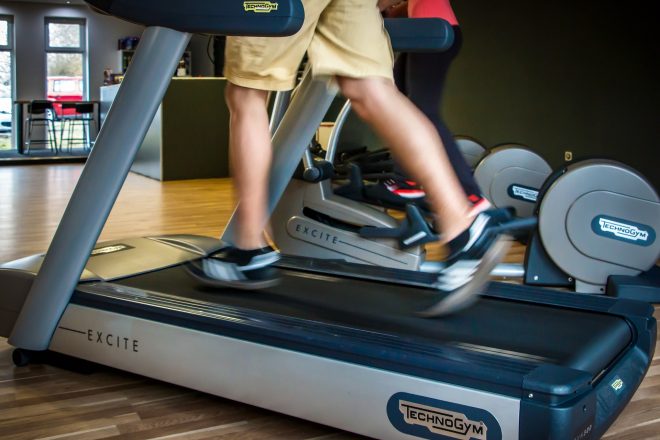 Tracks above 120 BPM have been banned in some South Korean gyms in a bid to tackle COVID.

The rule has been put in place in the capital Seoul to ensure that those attending gyms don’t sweat too much, or breathe too heavily, in order to reduce the spread of the virus and keep Korean businesses open. This means that many popular K-Pop tracks will be not be played in gyms.

Kang Hyun-Ku, a gym owner, spoke to Reuters about the change, saying:

“Playing bright tracks is to cheer up our members and the overall mood, but my biggest question is whether playing classical music or songs by [the boyband] BTS has been proved to have any impact on spreading the virus, many people use their own earphones and wearable devices these days, and how do you control their playlists?”

Kim Yong-Tae, a member of the opposing People Power Party, also spoke about the changes, pointing out its inconsistencies.

Read this next: Seoul's youth-driven streetwear scene is going global

“So you don’t get COVID-19 if you walk slower than 6km/h, and who on earth checks the BPM of the songs when you work out? I don’t understand what COVID-19 has to do with my choice of music.” He said.

South Korea’s president expressed his empathy with smaller businesses who have suffered under the restrictions that the country has in place, asking for “a bit more patience,” from citizens.