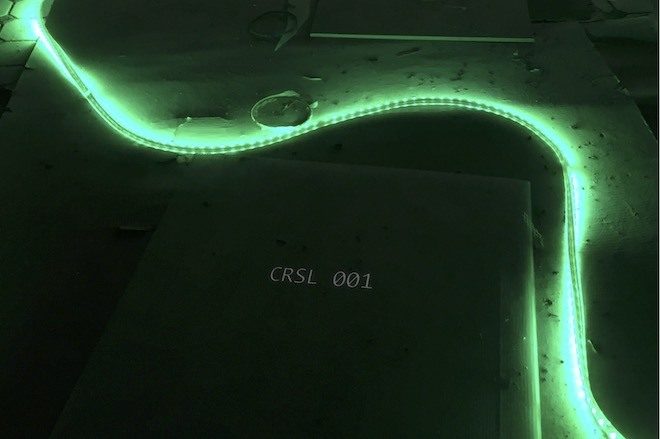 South Korean venue and nightlife institution Cakeshop celebrates its eighth birthday with the release of a mammoth compilation on its new imprint Carousel.

It features original contributions from the likes of DJ Lag, Jubilee, DJ Python, Net Gala, Ase Manual, Mobilegirl and so many more.

Read this next: DJs recommend under-the-radar clubs you need to visit

The intention behind the compilation is to provide an insight into the kinds of sounds that have populated Cakeshop’s Seoul dancefloor over the past eight years, as well as providing ‘an ode to the dynamic energy of vibrant independent scenes, and the synergy between east and the rest of the globe in their basement corner of the world.’

Nevin, one of the founders and head bookers of Cakeshop, has said, “We really have tried to find a place where the underground meets the overground and the overground meets the underground, using a range of artists to form a montage or mosaic of the contemporary club experience. The synthesis that has formed through our club nights shows that when a dialogue is formed between emerging cultures a shift can occur. We wish to capture that shift through our label.”

Check out the full tracklist and listen to the single by Letta featuring YEHAIYAHAN ‘Nothing Left For Me’ below, and preorder the compilation here.