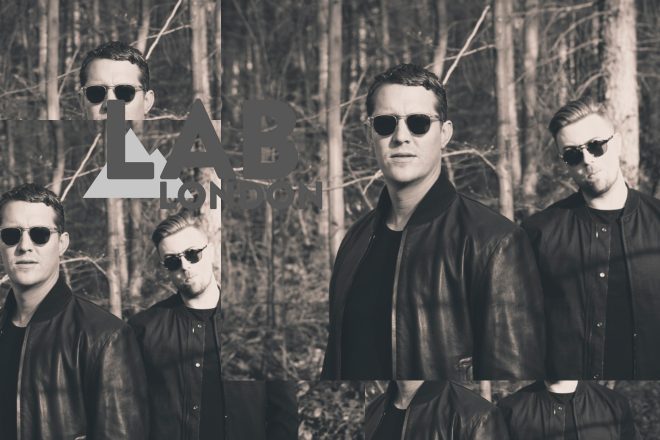 This Friday Boomtown AREA 404 takeover The Lab LDN and bring techno titans Dense & Pika along for the ride.

Since launching in 2009 Boomtown has established itself as one of the UK’s most dazzling festivals, with production levels that transport you to another world and a mighty line-up spread across 27 main stages.

For its 11th edition this summer, which takes place in Winchester across August 7 to 11, Boomtown is introducing the new post-apocalyptic themed district AREA 404 to showcase hard-hitting electronic music and rap, ranging from Carl Cox, Amelie Lens and Four Tet to The Streets, Little Simz and Ms. Lauryn Hill.

Drumcode are taking over AREA 404’s Nucleus stage on the Sunday with Dense & Pika locked in to perform. The duo emerged in 2011 and have since established themselves as one of the most unique acts in modern techno, achieving many career milestones from a BBC Essential Mix to releases on Drumcode and Hotflush.

Tickets for Boomtown are on sale now, grabs yours from boomtownfair.co.uk.

Join us to watch Dense & Pika helm the AREA 404 takeover in The Lab LDN by signing up for guestlist here. Catch the live stream from 5pm GMT this Friday, March 22. Tune in live over on our Facebook page and re-watch later on MixmagTV.

For 2019, The Lab LDN will also shine a light on talented visual artists. This week's come courtesy of Mixmag's own Lawrence Abbott. The London-based fine artist, performance artist and creative designer is the mastermind behind hits like turning your favourite album artworks into football shirts, your favourite festival line-ups into acid house flyers, your favourite album covers into nike sneakers; transforming the life stories of Idris Elba and Danny Rampling into amazing animations; as well as taking commissions such as designing the identity for club night Chunk and tour visuals for DEBONAIR. Check out his Instagram @lawrenceabbott.

Pushing the envelope: Dense & Pika are the most unique act in modern techno
Boomtown Fair announces new techno district for 2019
20 of the world's most astonishing-looking festivals