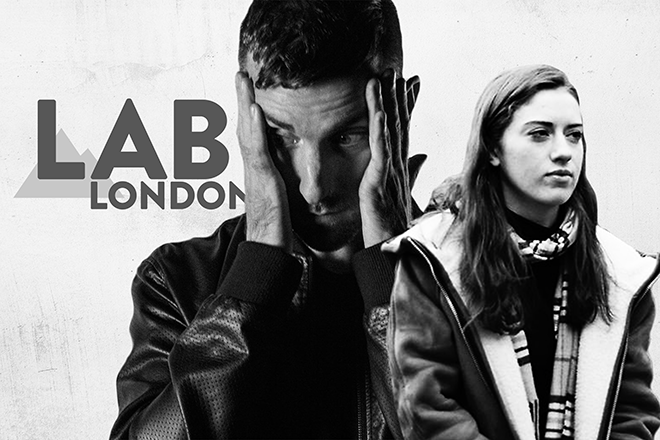 
This Friday we welcome Hotflush honcho Scuba and signee Or:la to spin a special 90 minute back-to-back session showcasing the breadth of the seminal label’s output.

Since its formation in 2003, Hotflush has marked itself out as a scene-defining outlet with a string of cutting-edge releases from the likes of Joy Orbison, Mount Kimbie and Recondite, making it a clear contender in our Label Of The Decade poll.

At the helm of this success is Scuba, who has directed the imprint with a forward-thinking vision and contributed many fine releases to its discography.

In March he launched a second label called Who Whom which has started on similarly impressing footing with a split-EP featuring Markus Suckut, Isaac Reuben, Bleak and Antonio Ruscito, and next month he’s reviving his Abucs alias to provide a bass-loaded remix in the mould of his ‘Triangulation’ LP for new Hotflush signings Glaskin.

Another artist Scuba has welcomed into the label is Derry-hailing Or:la, whose 2016 debut ‘UK Lonely’ showcased an exciting young producer with an ear for crafting experimental-leaning techno. A follow-up 12” is landing via Hotflush in June featuring a FIT Siegel remix of her mind-bending ‘Limbosoup’ track.

She has also made waves with the Meine Nacht party series she co-helms in Liverpool, and will make her first fabric appearance alongside Scuba on May 13.

Prior to this you can catch the duo spinning in tandem in The Lab LDN. This week's live stream starts at 5pm BST. Tune in live over on our Facebook page and re-watch below or on MixmagTV

Hotflush’s next release comes from TML and is out on April 28, check it out on SoundCloud