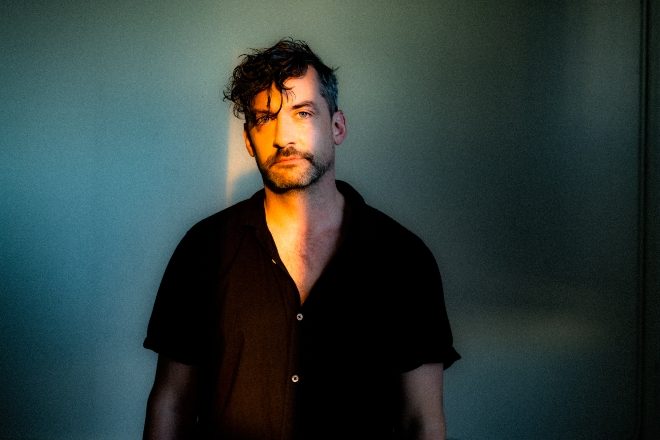 Bonobo is back after four years with a new 12-track record, ‘Fragments’.

The Brighton-born producer is due to follow up his 2017 released ‘Migration’ with the new record, coming via Ninja Tune on January 14.

The announcement also came alongside the news of a world tour that will see Bonobo leave his current home of LA to head across the pond, stopping off at almost 40 locations.

‘Rosewood’, the opening track from the new record, is out today. The new single is accompanied by a visualiser from Neil Krug, who also created the artwork of both the ‘Fragments’ and ‘Migration’ album covers.

Read this next: 10 iconic Bonobo moments

Bonobo - real name Simon Green - has teamed up with artists from the likes of Joji, Jordan Rakei, Jamila Woods, and Kadhja Bonet on the new record.

“I knew I had a centrepiece, I knew how it was all going to sound,” Green said on the new project after creating the catalyst track, ‘Tides', with Canadian singer Jamila Woods.

The record is said to be introspective and reflective on his time alone during lockdown: “I remembered all over again how much I loved crowds and movement and people connecting with each other,” Green said.

From February through until late March, Bonobo is set to play 22 North American shows, with a handful of gigs in Europe in the month following.

Read this next: Jordan Rakei contributes to the latest edition of 'Late Night Tales'

Check out the ‘Fragments’ tracklist below, pre-order the record here, and listen to lead track ‘Rosewood’ below.