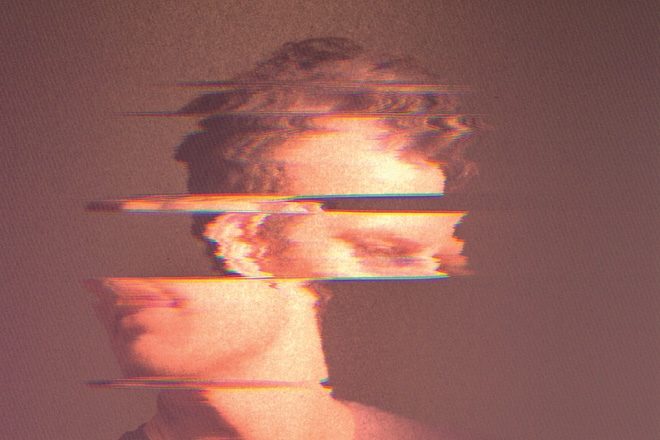 Dolenz explains that the 16-track album is “a metaphor as to how humans, on the whole, are out of sync with Earth, and how we will end up destroying the planet. I use my music to communicate my ideas, or in this case, my concerns.”

'Lingua Franca' is out May 17 on Exit Records and can be pre-ordered on Bandcamp now. Check out Soundcloud clips of the album below.