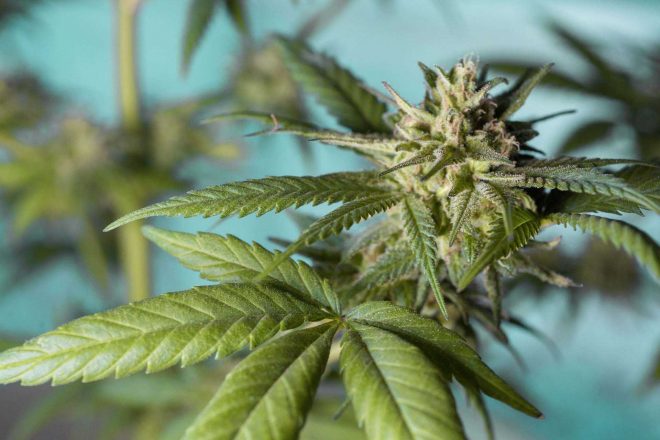 Police have reportedly busted the biggest marijuana plantation in Europe, thought to be one of the largest seizures of the plant in history.

Despite its fairly obvious positioning, the plant was overlooked by police for years covered up as a hemp farm, with weed that was genetically modified to look like the legal plant.

Read this next: Amazon wants the US to legalise Marijuana

On their raid of the grow, police from the Civil Guard said, “the farm where this plantation was located covered an area of 12 hectares, with permanent surveillance 24 hours a day.

"In the vicinity, there were two warehouses arranged with material to be converted into indoor marijuana crops for a greater increase in production. There was also a drying area with a closed system of security and surveillance cameras."

Police seized almost 150,000 plants, and three people were arrested. A Civil Guard spokesperson also said that there was a number of foreign workers there who were living in ‘minimal conditions of habitability’.

Footage of the bust also shows police cutting down the plants and the substandard living quarters that housed workers.

30 tonnes of marijuana was found in warehouses in the areas surrounding the plant, while almost 4,000kg of weed was found ready for distribution. Over 100kg was also seized by police at Madrid Airport.

The raid follows another huge bust of one of the largest plantations just weeks ago, situated in the California Bay Area. 100,000 plants were seized from the grow, along with $100,000 in cash. The recent raids have sparked fears of the scale of the drug trade in such areas.