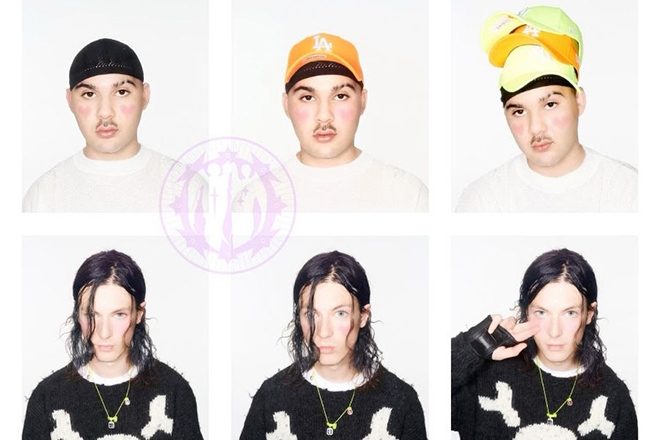 Bladee and Mechatok are joining forces on new collaborative album ‘Good Luck’ which comes out via YEAR0001 on December 10.

The eight-track LP was written last winter “amidst a sense of impending doom”.

It marks Drain Gang member Bladee’s third full-length release in a productive 2020, following ‘EXETER’ in April and ‘333’ in July. Mechatok released his original soundtrack for the game Defective Holiday in May.

Read this next: Impact: Mechatok

Following on from ‘Drama’, the second single from the album ‘God’ is out now alongside a video directed by Gustav Stegfors.

‘Good Luck’ will be presented for an exclusive first listen in an audiovisual live stream on the day of its release, with tickets going on sale here tomorrow. Ticket holders will be given access to an early listen of the album, exclusive merch and physical format pre-orders.

Watch the ‘God’ video and check out the LP's tracklist below.