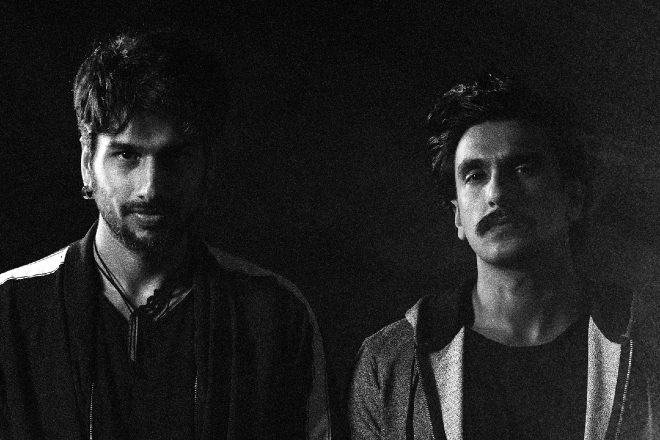 The imprint also announced that they will be hosting a 12-hour stream for the deaf community, raising awareness for the language while celebrating International Day of Sign Languages today, on September 23.

IncInk is currently asking for supporters to sign a petition to make ISL India’s 23rd recognised language. 1% of the Indian population is made up of those who are deaf or hard of hearing — 18 million people in total.

Read this next: A guide to Mixmag's South Asian series

IncInk’s Ranveer Singh said on the new project: “IncInk was founded on the principles of inclusivity and accessibility.

“We are working on innovative ideas to bring ISL and experiences to our deaf community, that's the goal for the future — a future we are all super excited and passionate about at IncInk,” he said.

Read this next: Anyasa is bringing Indian traditional music and electronic sounds to the world

In 2019, IncInk hit day-time TV with the first ISL performance ever aired, premiering an interpreted music video from the label’s artist Spitfire. Now, the team are pledging their support by asking the government to teach ISL in schools between grade 9 - 12.

“There is so much we can do and what we do it never feels like enough,” said InkInc co-founder, Navzar Eranee. “Every language has a cultural nuance. I wish I could speak to somebody who didn’t speak the same language. Wouldn’t it bring ALL of us closer? Or transcend the barrier of spoken language?”