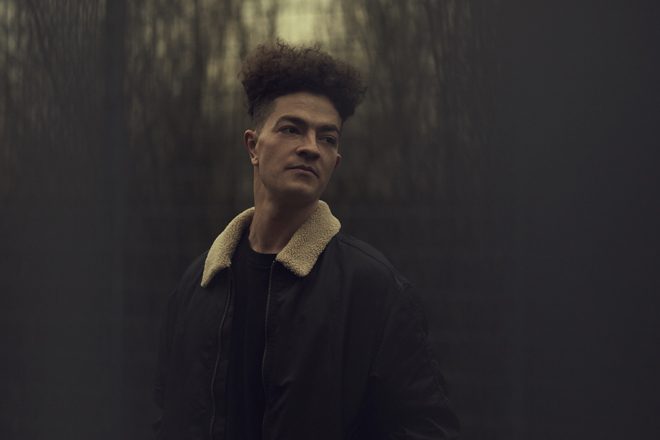 In a post published today via Facebook, Leeds-native turned dance music superstar Billy Kenny revealed to his fans that he has been deported from the United States and his visa has been revoked after TSA at Los Angeles International Airport found a weed pen containing under 100mg of marijuana in his luggage.

The incident took place on the evening of April 2 when the artist was searched at LAX after coming back from a brief tour in Europe. Located in the pocket of his sweatpants, Kenny claims he was blissfully unaware that he was traveling with his PAX weed pen and boarded a total of six flights with the device before its existence was made clear to him when he touched down in Los Angeles.

Although he purchased the “paraphernalia” in his newly adopted home of Los Angeles - where recreational use of cannabis is now legal - federal regulations still consider the item to be illegal and the seizure of this smoking device resulted in his immediate deportation. A number of Billy Kenny’s forthcoming gigs in the United States have been canceled.

In his Facebook post, Kenny writes: “I cannot say when i’ll be able to return, but know that my team and i are doing everything possible to get me back as soon as possible.”