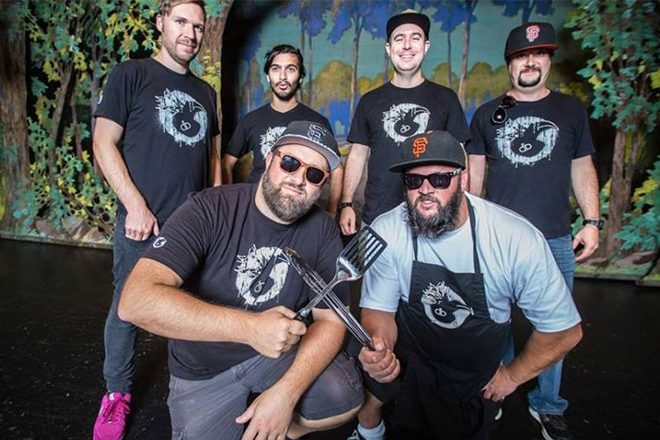 Core Dirtybird players Justin Martin, J.Phlip, Christian Martin, Worthy and label boss Claude VonStroke will be firing up the decks in each city - with added performances from Ardalan and Will Clarke in Austin, Texas. Additional support from Justin Jay, Dateless b2b Lucati and a special guest will hit the stage for Dirtybird BBQ's much anticipated Los Angeles debut.

Check out the dates below.

May 19 - DIRTYBIRD BBQ Austin - Circuit of the Americas 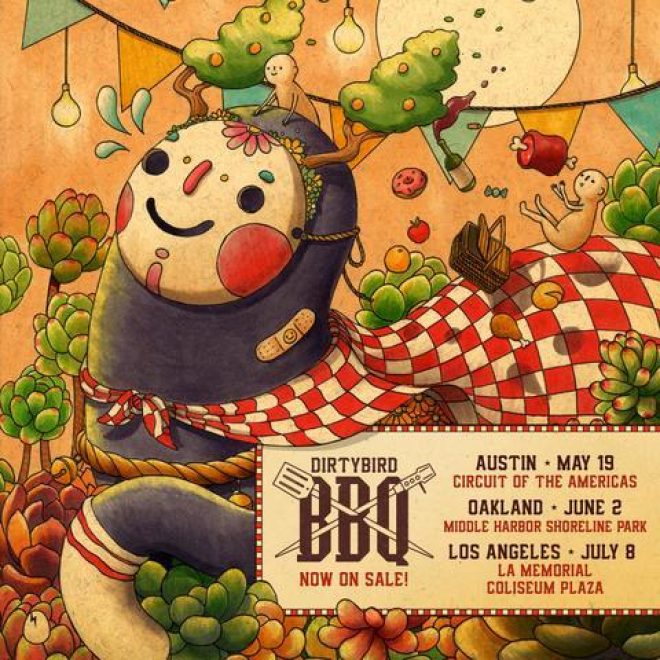