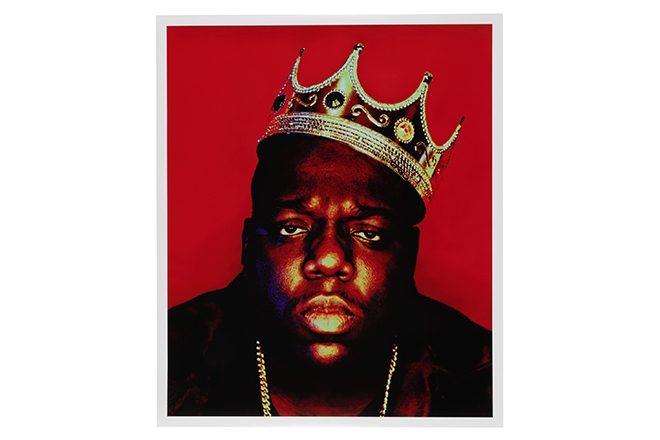 A number of items from the “Golden Age” of hip hop are being sold at auction, including Notorious B.I.G.’s crown and love letters written by Tupac Shakur.

The archive of 22 love letters written by Tupac were penned to his high school girlfriend Kathy Loy across 1987 to 1988, and are expected to fetch at least $60,000.

Other lots going to auction include Salt-N-Pepa’s Push It Jackets, Slick Rick’s multicoloured diamond eye patch, the gold and diamond MTV ring worn by Fab 5 Freddy, and a 5-piece drum kit used live and in the studio by The Roots’ Questlove.

The auction was curated and organised by Sotheby’s in New York in collaboration with the former president of Tommy Boy Records, Monica Lynch.

A portion of the proceeds will be donated to Queens Public Library Foundation and the non-profit community youth organisation Building Beats, that teaches tech, business and leadership skills through DJ and music programs.

The auction starts today, September 15. Find out more at Sotheby’s website and check out some of the lots below. 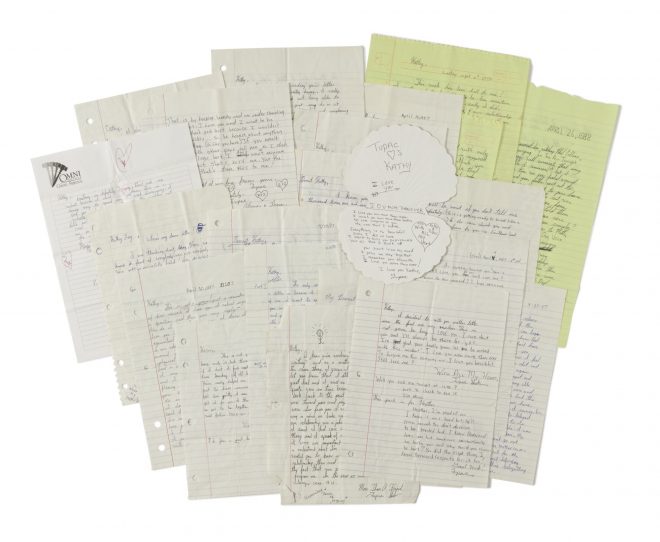 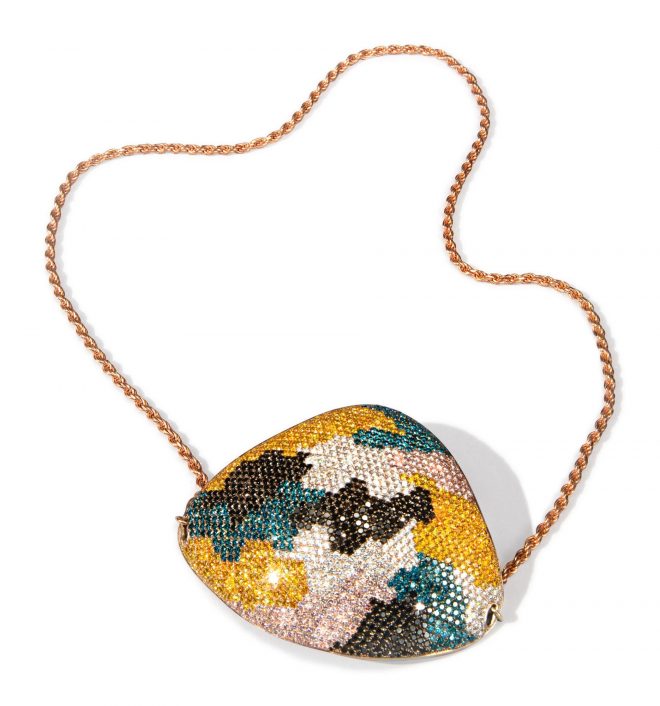 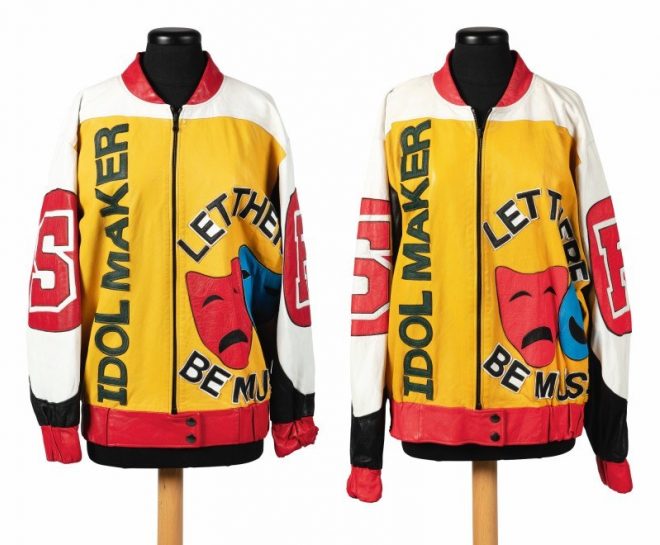 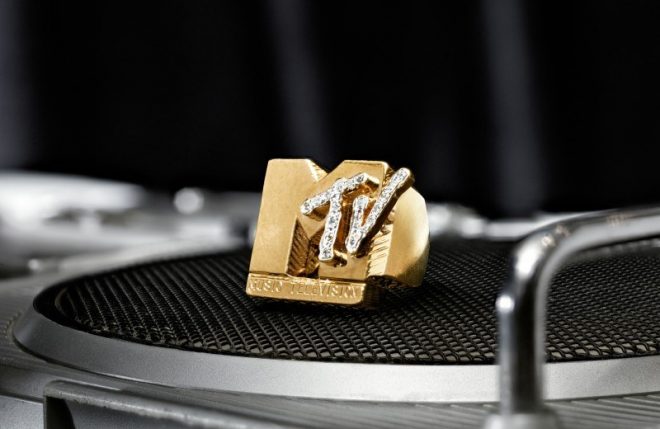 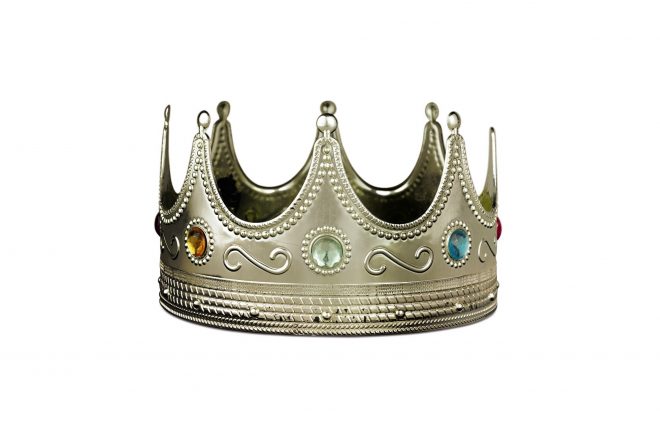