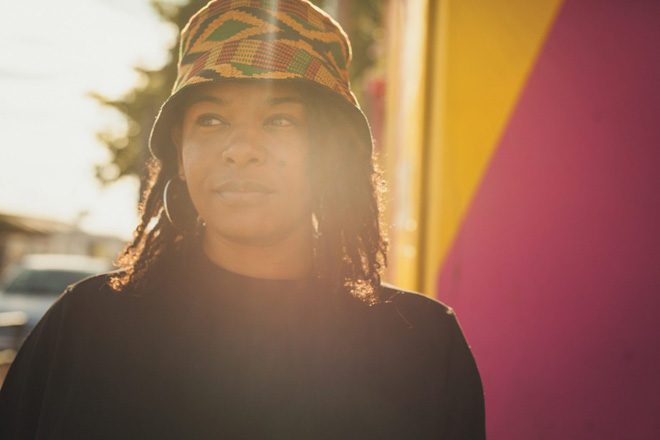 Love International returns to Tisno, Croatia from June 27 to July 4 and it's announced the line-ups for its night parties at Barbarella's.

Young Marco plays back-to-back with Optimo, with Dan Beaumont also performing, on June 27 and Roman Flügel, Powder and Lovefingers & Heidi Lawden are confirmed for the ESP Institute showcase on June 28.

June 29 welcomes Futureboogie to the open-air club, with Dave Harvey & Christophe, Felix Dickinson and Not An Animal all booked.

Hunee, Josey Rebelle (pictured) and NYC Downlow co-founder Gideön are down for June 30, with Ben UFO and Craig Richards playing together for The Nothing Special the following day.

Bicep invite Hammer and Jane Fitz to their Feel My Bicep showcase on July 2 and Horse Meat Disco play all night long on the last night.

The Croatian festival is also going on a European tour from April to June, taking the likes of Midland, Palms Trax, Willow and Beautiful Swimmers to Bristol, Dublin, Sheffield, London and Zurich.

Read our top tracks from last year's Love International here and see the night parties and tour posters below. 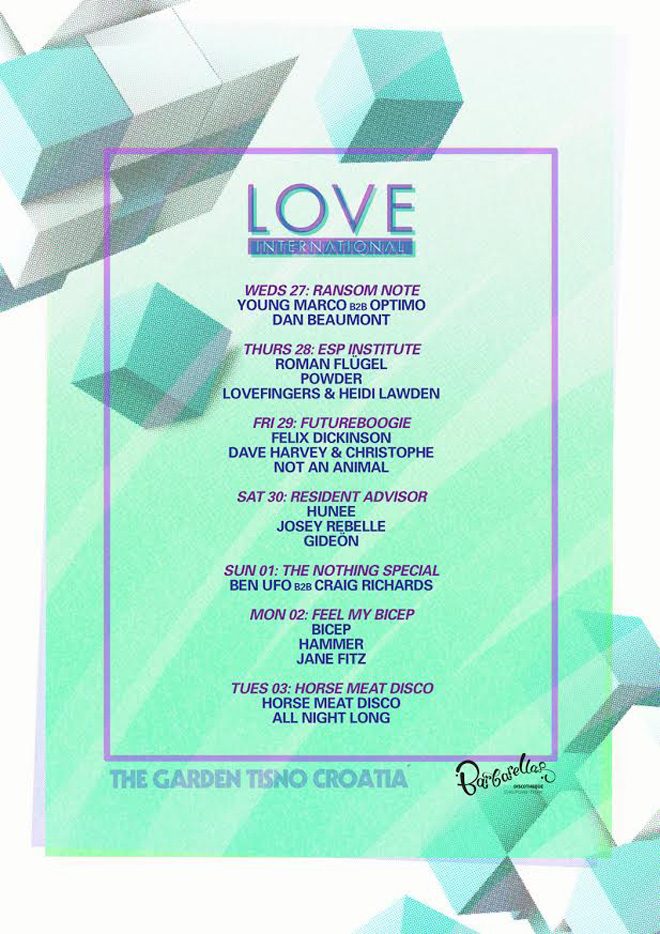 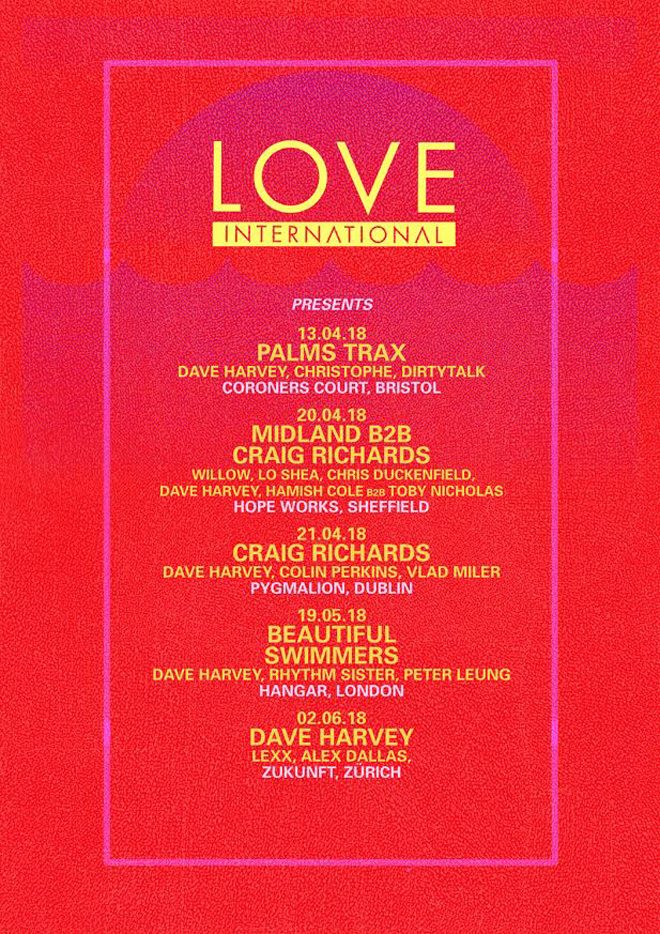