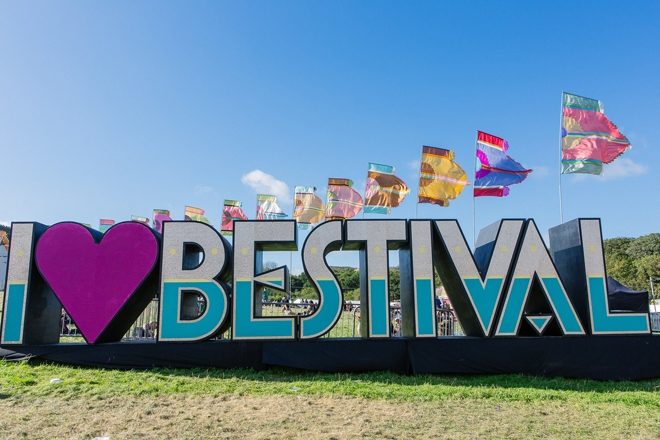 Bestival will not go ahead in 2019, according to Dorset Police.

Dorset Police claims it is yet to receive any payments for policing Bestival and its sister event Camp Bestival last year.

A Dorset Police spokesperson said: "The payment of our 2018 policing services invoice, totalling £141,176 to cover our policing of both Camp Bestival and Bestival is still outstanding. We’ve not received any full or part payment towards this.

"Some time ago we were informed by the new event owners that there are no plans to run a Bestival 2019 event."

It’s also alleged that London Grammar, Plan B and Rudimental, who were headline acts in 2018, are still awaiting payment.

This news comes after the trial of Ceon Broughton, who was sentenced to eight-and-a-half years in prison for manslaughter after the drug-related death of Louella Fletcher-Michie at Bestival in 2017. She died after taking the hallucinogenic drug 2C-P.

Camp Bestival is still due to take place this year from July 25 to 28, with Nile Rodgers & Chic, Annie Mac, Goldie and more confirmed.

Ceon Broughton sentenced for Bestival manslaughter
A man has been found guilty of manslaughter in connection with Bestival death
What is 2C-P, what does it do and where does it come from?