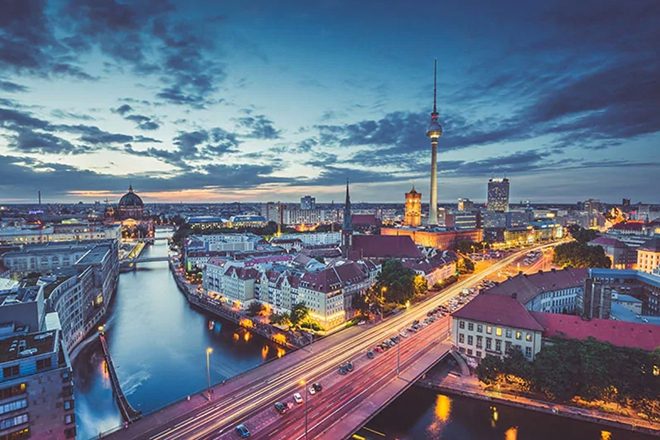 It is no secret that Berlin understands the value of its nightlife scene. The city's local government has gone to great lengths to protect it and allow it to grow. Back in November, the Berlin government pledged €1 million to help nightclubs equip themselves with proper noise protection to "preserve the Berlin club culture" and "to ensure the long-term compatibility of living space and club operations".

A far cry from the lockout laws in Sydney or Georgia's oppression of Tbilisi's club scene, Berlin nightclubs and its local government are close allies.

The most recent development of this alliance is a new climate project spearheaded by the German NGO Friends of the Earth Germany and the organization clubliebe e.V. who want Berlin nightclubs to lead the charge in making their city carbon neutral city by the year of 2050.

"I think Berlin clubs are trendsetters, not just in terms of music, but also in terms of lifestyle," said Green Party representative for climate protection and club culture, Georg Kössler, during a chat with DW. "That's why we as politicians focus on clubs now because they have such an impact. Thousands of people in Berlin go to clubs, thousands of people are coming to Berlin for the clubs, so we can really reach a lot of people by working with the clubs and making the clubs greener."

Perhaps the most intriguing green energy initiative to come paired with this new project is the idea of building more dancefloors that produce electricity. The "sustainable dancefloor", an idea dreamed up by Dutch inventor Daan Roosegaarde, uses floor tiles that accumulates the energy of dancers and then turns it into electricity that can power both the club's lighting and DJ booth. The invention is already in use at Club WATT in Rotterdam.

Konstanze Meyer from clubliebe e.V. and Friends of the Earth Germany conducted a study with nightlife regulars in Berlin and over 90 per cent of respondents wished clubs were more sustainable. In addition, around 80 per cent said they would be willing to support clubs by taking action themselves.

"I hope that other cities will look towards Berlin and say, that's a good idea," says Kössler. "We want to make our clubs green and we'll use public money to make those clubs green because this really has a long reach," he said".