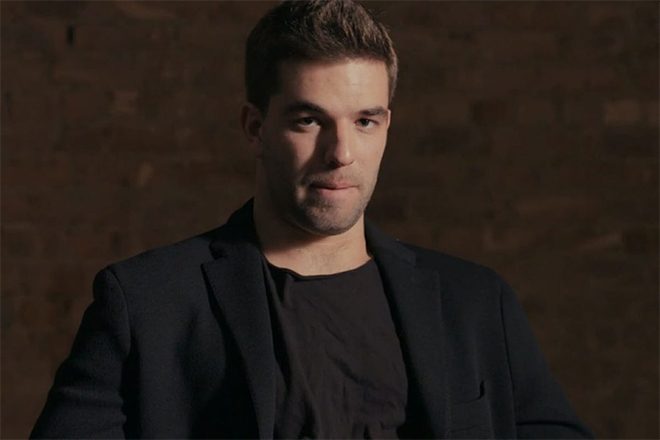 Currently serving his six-year sentence after pleading guilty for multiple counts of wire fraud and bank fraud, Fyre Festival Founder Billy McFarland has been ordered by a New York judge to pay back a $3 million loan to former investor EHL Funding.

According to Billboard, McFarland stopped loan repayments back in April of 2017 directly after his the disastrous breakdown of his "once in a lifetime" music event. In addition to owing the original $3 million loan, the contract with the loan funding company stipulates that McFarland must pay 30 per cent interest to EHL.

This sum, when added to the additional millions that he is being forced to pay back to the hundreds of investors who provided funds for his calamitous Fyre Festival scheme, brings McFarland's total bill to somewhere in the camp of $28 million. This number also does not include the $5 million settlement that Fyre Festival attendees Seth Crossno and Mark Thompson won against McFarland last year.

Big companies and investors on Wall Street are not the only ones who were affected by the fallout of Fyre Festival. Hundreds of Great Exuma locals still have yet to be compensated for their numerous days of labor when attempting to set up this doomed festival.

A Fyre Festival LARP (live action role play) is being planned in Detroit this year. Learn more about the event here