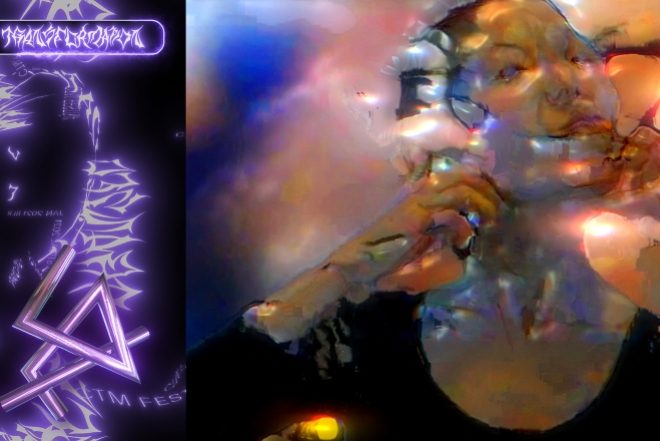 Berlin festival CTM has announced additional names for its 2022 edition.

CTM 2022, which will be split into two halves owing to Berlin's existing event limitations, will begin in January and stretch from January 28 to January 30.

The first section will centre on art installations and online activities, while the second part, from May 24-29, will focus on the dancefloor.

Read this next: 10 Berlin clubs you need to rave at

"Contact" is the theme of this year's event, which will take place across numerous sites.

Yowa Kontinuum, a collaboration between Collo Awata and Madam Data, as well as exhibition works by Ale Hop, Ali Eslami & Mamali Shafahi, Animals Of Distinction, Hugo Esquinca, and Ibrahim Quraishi, are among the new additions to the art-focused January weekend.

The Discourse series of the first weekend, which is streamed on YouTube, contains discussions on labour and authenticity in music, as well as intergenerational thinking and voice synthesis.

Ifeoluwa, Yung Singh, Bloomfeld, De Schuurmann, Nene H, Yazzus, Jennifer Cardini, Nazar & Shapednoise, and Opium Hum have all been added to the lineup of the second part of CTM.

Read this next: "More intimacy": How Nene H is powering connections through techno

The festival wrote in an Instagram caption: "Festivals are as much about art and music as they are about exchange and togetherness. The second half of CTM 2022 heads full-force into the shared experiences and dancefloor euphoria that have been at the heart of the festival since the beginning".

More information on the theme and the festival are available via the website.