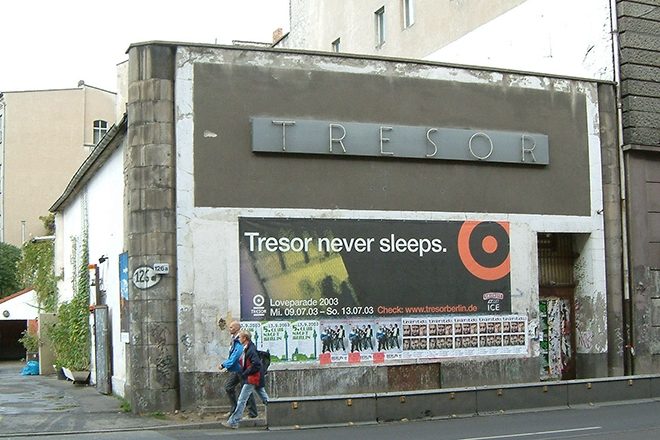 The campaign, titled Tresor Never Sleeps, is giving people the chance to get their hands on new merchandise, classic records and iconic images.

Read this next: The best IDM tracks according to scene veterans Plaid

Gifts include T-shirts, jackets, tote bags, a Tresor club banner, prints by Jim Avignon and Laurent Bonneau and a 15-CD boxset of albums from Tresor's back catalogue.

Terrence Dixon is also part of the campaign, with the third volume of his 'From The Far Future' series being released as an exclusive digital download to supporters of the campaign.

Read this next: The dance music inspired by punk

Five per cent of the funds raised will go to the Detroit Justice Center, a non-profit law firm that is working to transform the justice system and create economic opportunities.

Watch a video on the campaign below and head here to donate.