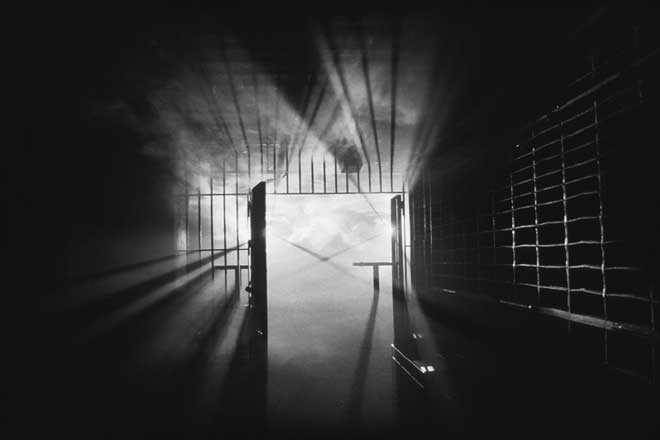 Tresor, the Berlin techno institution, has created its own perfume.

Celebrating 30 years since the fall of the Berlin Wall, Tresor has linked up with Holynose to create a scent that is based on the legendary Berlin club.

Read this next: How the fall of the Berlin wall forged an anarchic techno scene

Holynose worked with regular visitors of the club, along with the club’s owner, Dimitri Hegemann. Together they created a scent based around the smell of Tresor’s dancefloor to be released alongside a new Russian translation of Der Klang Der Familie (Berlin, Techno and the Fall of The Wall), a book detailing how Techno became a thriving part of youth culture in the wake of the fall of the wall.

Tresor closed its doors in 2005 only to come back two years later to continue being a landmark for Berlin’s techno scene.

Read this next: 10 clubs you need to rave at in Berlin

Dimitri Hegemann has also been busy, opening a new club in Westphalia and planning projects in Detroit.