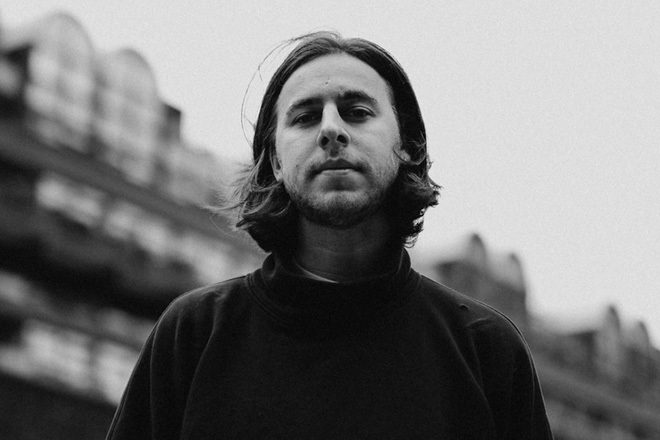 Berlin club Else has announced its line-ups for the summer season.

The outdoor venue, run by the people behind Renate, opens on April 24 with Dekmantel Soundsystem, DJ Boring (pictured), Interstellar Funk and more.

Running from April until August 8, the programme also sees Kompakt take over proceedings at the venue on May 2 before a Keinemusik party on May 26.

The club is trickling line-ups for the rest of the season over the coming weeks.

Berlin's clubs and politicians unite to make partying more sustainable
Berlin's clubs brought €1.5 billion into the city in 2018
An artist has made sketches of Berlin's best nightclubs