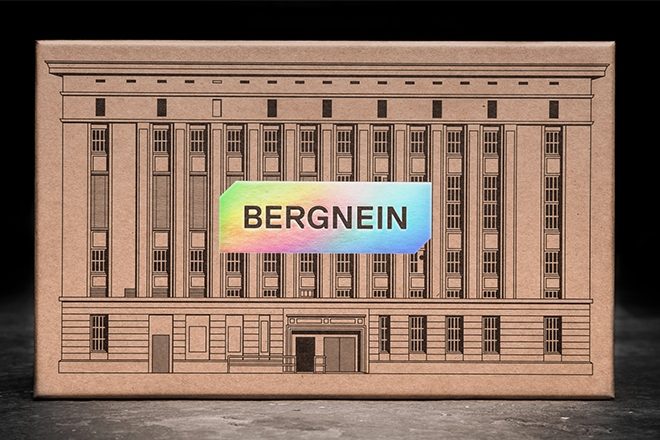 Sven Marquardt, the accomplished photographer and notorious German gatekeeper who runs the door at the world-famous nightclub Berghain, has successfully sued the Swedish company Beware Of Ninja for €15,000 after they used his likeness without consent in their Berghain-inspired card game, Bergnein.

The card game, which was originally named Berghain Ze Game, is a "fast and fun queue management game for 2–6 players" in which players play the role of "one of the club's legendary bouncers" and fosters the right mix of characters into the club. Players take turns as the bouncer, letting the right people in and sabotaging their opponents. The deck includes a card depicting Sven's likeness which, apparently, didn't please the world-famous and picky doorman all too much.

Last week, the ruling passed down by Sweden's Gothenburg District Court ended up in favor of Marquardt. The company has been ordered not only to pay the €15,000 to Marquardt on top of court costs, but the company must also destroy all copies of the game, which was first released in 2016, in its possession.

During an interview with the Swedish radio show Musikguiden, the game's creator Alexander Kandiloros called the ruling "absurd" and stated that "satire is dead in Sweden."

Currently, the copy underneath the newsletter signup on Bergnein.com reads "sign up for the latest news (like, if we find a way to ship more games without being sued (again).)

In other news, Sven Marquardt has recently opened up a new photography exhibit at the Tiblisi club Kahndi. Learn more about it here

Check out photos of the card game Bergnein below. 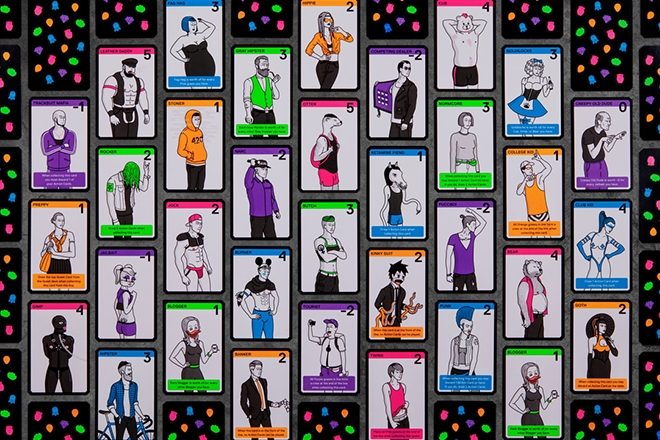 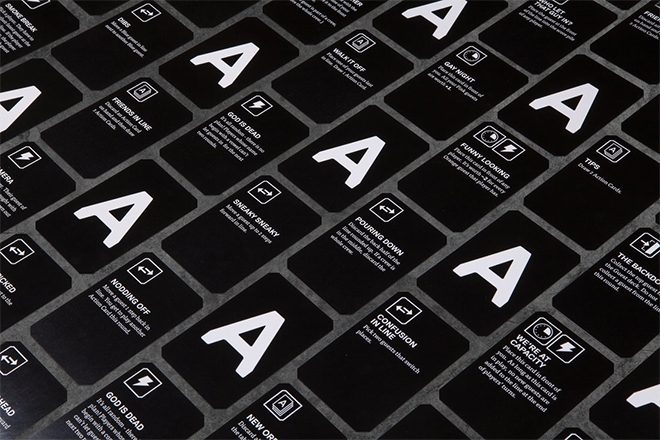 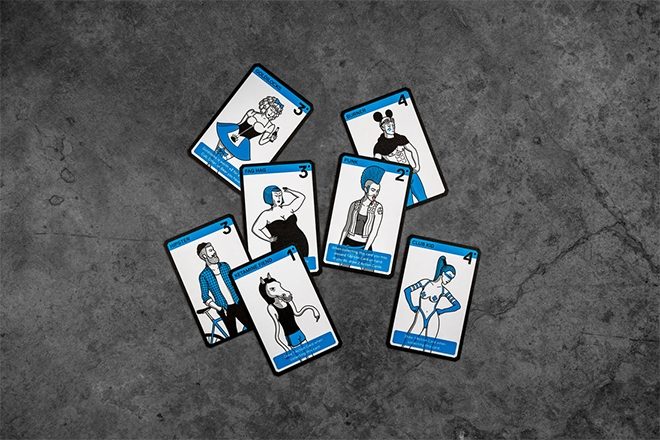 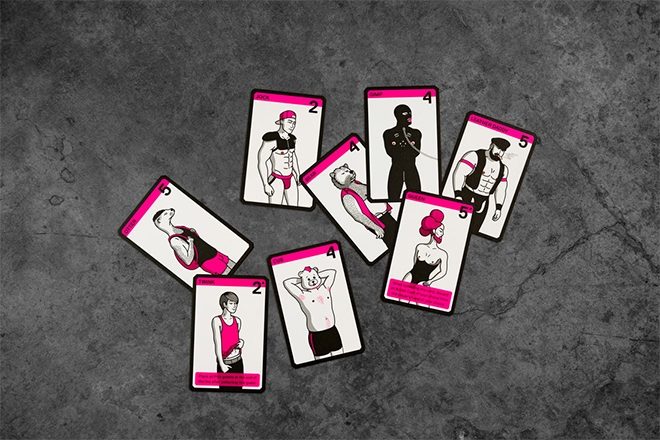