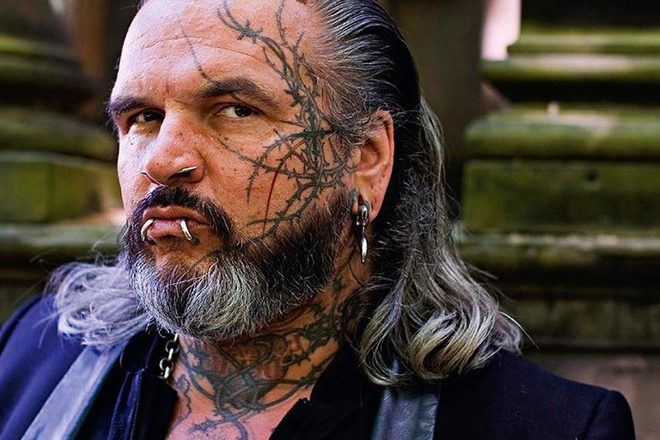 Sven Marquardt is Berlin nightlife’s most notorious gatekeeper - widely recognized for his position as the doorman for the German city’s legendary club, Berghain.

In addition to being the world's most famous bouncer, the East Berlin native is also recognized as an accomplished photographer whose work has been exhibited in numerous galleries around the world.

A new exhibition curated by Marquardt has recently popped up in the Georgian city of Tbilisi at the nightclub Khidi. In addition to showcasing a selection of his new photography at the venue, experimental musician Prurient (aka Vatican Shadow) has been tapped to deliver several live performances throughout the artist's residency.

Following the show's debut, a short documentary about the new exhibition - featuring interviews from both Sven Marquardt and Prurient - has been put online. Check out the video below.

Having trouble getting past Sven? Here are 28 tips on how to get past the bouncers at Berghain.