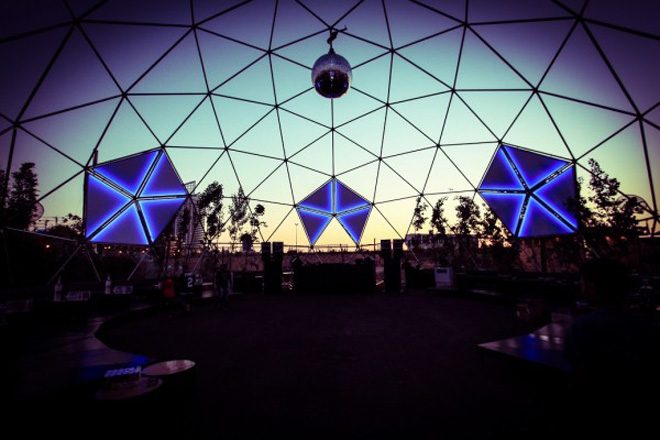 The Gärten in Beirut has been ordered to close by the government.

A video of Quran verses being played inside the venue, allegedly by German DJ Acid Pauli, circulated on social media, which led to Governor Judge Ziad Chebib ordering its closure.

However, The Gärten has issued a statement on Facebook denying that the Quran verses were played purposely and outlining that the video was not filmed during Ramadan, which was initially thought.

The club wrote: "The video that was circulated was shot 5 weeks ago and not during the Holy month of Ramadan. This does not justify what happened however it is important to point out the level of ‘journalism’ portrayed by the Facebook page that initially shared the video.

"The audio extract was not of the Quran being mixed with music. It was an extract taken from the radio. The audio clearly shows the switch between local radio stations, which happened to have one of the stations featuring that extract of someone reciting a verse from the Quran. That verse went on for only a few seconds only and was not repeated again throughout the night.

"The verse that was heard and recorded in the video was not intentional; the artist who was handling the music is German and neither does he understand the language nor the link to any religious aspect of this clip. "

The Gärten has also said the video doing the rounds had been manipulated to make it seem like the Quran verse was being played for longer than it was. The club says it will be presenting its own audio from the night to the Lebanese Judicial Courts.

The club's apology reads: "Having listed the facts, we would like to apologize for any unintentional offence caused by our establishment pertaining to the video that was posted. Our apology is not only to the Muslim community but also to every person that suffered from the backlash of this incident. We do not condone any behavior that crosses the limit of respecting other people’s beliefs."

The Gärten is run by the team behind überhaus where we visited in 2016. Jackmaster, Maceo Plex, Kate Simko and Loco Dice have all played at The Gärten before.