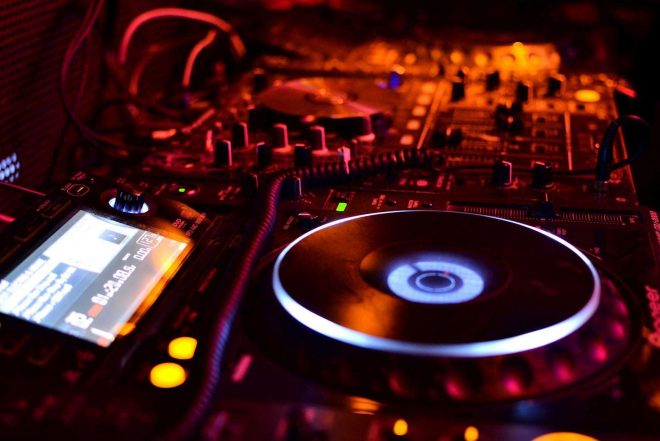 The Irish government will pay a basic income to about 2,000 artists, musicians, actors and other entertainers for the next three years.

The move is part of the Basic Income for the Arts project, which will provide people working in creative industries with a weekly stipend.

Read this next: One third of music industry jobs have been lost due to the pandemic, study finds

The arts and entertainment sectors have suffered from long-term closures due to COVID-19 restrictions in the country - in response to this, a new "Arts and Culture task force" was established by the Irish Minister for Tourism, Culture, Arts, Gaeltacht, Sports and Media Catherine Martin.

The goal of this "task force" is to come up with ideas for how the arts can rebuild from the "unprecedented damage" of the pandemic.

Read this next: 86,000 jobs have been lost in the nightlife sector due to the pandemic

It was then decided that a way forward was to test a basic income programme in the arts, culture, audiovisual, live performance, and events sectors over "a three-year period".

While it is unclear how many persons working in the arts will receive the payout, a figure of 2,000 has been proposed.

As reported by BBC, Ms Martin described the Basic Income for the Arts as a "once-in-a-generation policy intervention" in a statement.

The Irish Times reports that some venues will also be receiving funding and some will be offered grants of at least €10,000 to stage night-time events.

Martin outlined her plans for 2022 in an interview with The Irish Times, including a new night-time economy that could include staggered closing times and increased late-night transportation, the appointment of the first online safety commissioner, the creation of the first basic income scheme for artists.

Night-time advisors will be recruited across the country to monitor the night economy's development.

She said: “Obviously this is [to be taking place after] the COVID-19 restrictions but the goal here is two-fold: it’s to support jobs and businesses in the night-time economy and but also to support the new and emerging acts.

“If we look at how far behind we are, look at Berlin where culture thrives at all hours, why does the city’s heartbeat have to end at midnight or one in the morning".