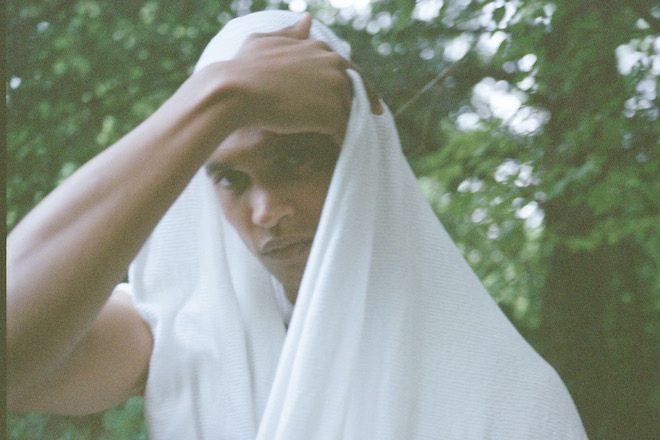 Bambounou has announced the upcoming release of a new two-track EP ‘033’. It will be released via AD 93 on October 30.

‘TFTT’ is the A-side that was released this week, and is a brilliantly off-kilter continuation of Bambounou’s signature production style.

Read this next: The Beneficiaries: “We are resistance artists, techno is resistance music”

Since his '021' EP in 2019 on Whities, the Parisian producer has been able to hone a sparse and hypnotic production style that weaves polyrhythms together seamlessly.

During lockdown, he put together a mix of birdsong field recordings that he sourced from his global tours to help combat lockdown anxiety.

Listen to A-side ‘TFTT’ below and preorder the 12” here.