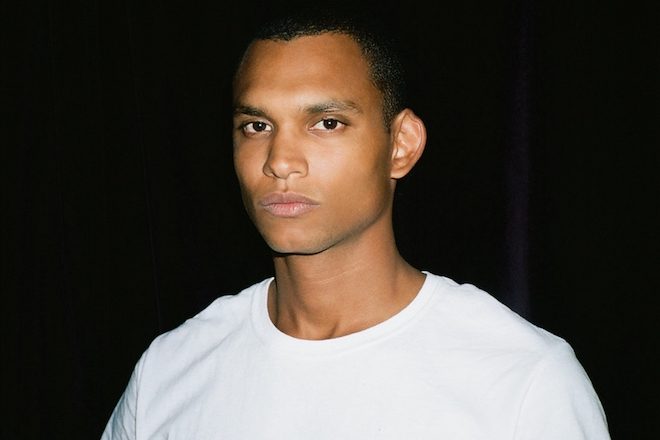 Parisian producer and DJ Bambounou has put out a mix of birdsong as an antidote to lockdown stress.

It’s made up of clips that Bambounou, aka Jeremy Guindo, has been collecting over the years. Some fragments are taken from recordings made at the botanical gardens in Melbourne in 2018.

Bambounou is known for being at the forefront of experimentation in dance music. His productions are forays into the future through IDM and techno.

Read this next: In Session: Bambounou

A mix of birdsong is perhaps not as surprising a direction as you might expect for Guindo. His 2019 ‘Whities 021’ EP was made up of muted percussive tracks that instill a sense of tranquility while pushing forwards ever forwards.

Guindo has explained that the mix is a moment of stillness away from the constant overload on social media of DJs having to frantically promote their work in order to supplement their income, which he recognises that he himself is a part of.

He also comments that the mix is a comment on the rehabilitation of nature during lockdown.

If you’re in need of a moment of calm, listen to the mix below.