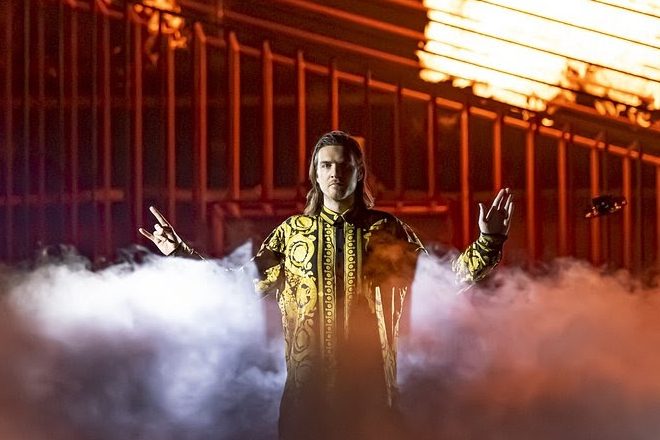 Awakenings Festival and Reinier Zonneveld will host a 13,000 capacity show at Amsterdam’s Ziggo Dome this October.

Read this next: 1,300 people attend test club night in Amsterdam

On Friday, October 15, Zonneveld will play the arena which has previously been graced by Pearl Jam, Muse, Iron Maiden, Armin Van Buuren and Depeche Mode. The show will be hosted in Amsterdam’s biggest venue, with a promise of next-level production and an ‘Awakenings feeling’.

Read this next: 30 photos from Awakenings' mind-blowing ADE celebrations

“After more than a year of no Awakenings events, we are excited to be back with a new ADE event which will be our biggest indoor production ever. The fact that we can do this together with Reinier Zonneveld, a great home-grown techno artist, is great,” says Awakenings Marketing Manager, Tim Middelesch.

“In order to get the real Awakenings feeling in the Ziggo Dome, as fans are used to, we will renovate the entire Ziggo Dome. We will move the entrances and put up the widest and highest stage that has ever been.”

A techno giant in the Netherlands, Zonneveld also runs his own imprint Filth On Acid, which features releases from the likes of Carl Cox. Now, the Dutch DJ is in the works to create his own festival set to go ahead on August 28.

Tickets for Zonneveld’s renowned techno set, which will run all night at the Dome, are on sale now. Find tickets here.