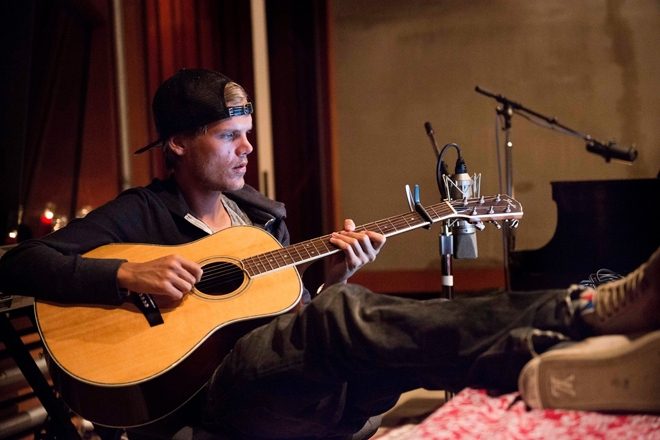 An official biography of Tim Bergling aka Avicii is due to be published next year by Swedish publishing house Albert Bonniers Förlag.

It’s being penned by journalist Måns Mosesson, who has won awards such as the Prix Italia and the Stora Journalistpriset, Sweden’s equivalent of the Pulitzer Prize.

Mosesson has vowed to celebrate the life and art of a “musical visionary whose sense of melody made him beloved all over the world” while simultaneously creating “an honest portrait that doesn’t shy away from the difficulties that Tim experienced”, which Mosesson believes “many of his generation will recognise.”

Proceeds will go to the Tim Bergling Foundation. This foundation was set up by the late DJ’s family to support “people and organisations working in the field of mental illness and suicide prevention”.

Avicii's family set up the Tim Bergling Foundation
How has the music industry learned from Avicii's death?
Dance music should be wary of posthumous releases