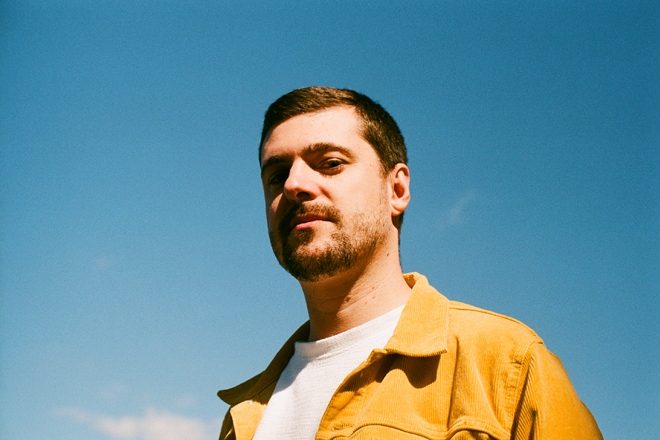 Asquith has a new three-track EP titled 'Let Me' coming out on November 1.

Watch: Asquith in The Lab LDN

As with the Lobster Theremin boss' previous self-released gems, the ‘Let Me’ EP is showcases Asquith’s ability to intricately construct tenacious tracks for peak-time club play.

From the gritty, garage-tinged house on his first August 2018 release ‘The Conditioning Track’ to the rapid acid house and electro on most recent release ‘Touch The Sky’, Asquith’s new EP cranks it up another notch with a blistering take on UK rave.

Read this next: Imprint: Lobster Theremin

Early supports has come from the likes of Peggy Gou, Nina Kraviz, Jensen Interceptor and more.

Listen to 'Let Me' (Rave mix) below and pre-order the record via Bandcamp.

Tracklist:
A1. Let Me (Rave Mix)
A2. Terror Barrier
B1 Higher Power