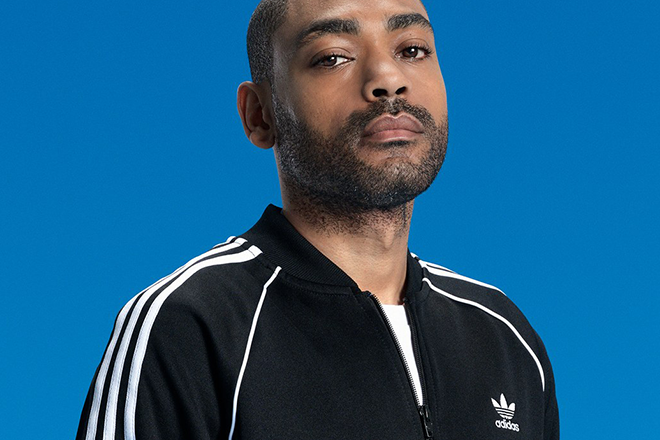 An open letter, signed by the likes of The Rolling Stones and Tom Jones, says that the law “has not kept up with the pace of technological change” in terms of payment.

234 artists have signed the open letter, which was first published in April. Sir Paul Mccartney, Kano, Brian Eno and Chris Martin are amongst those who’ve signed.

The letter states: “For too long, streaming platforms, record labels and other internet giants have exploited performers and creators without rewarding them fairly. We must put the value of music back where it belongs – in the hands of music makers.”

“To remedy this, only two words need to change in the 1988 Copyright, Designs and Patents Act. This will modernise the law so that today’s performers receive a share of revenues, just like they enjoy in radio. It won’t cost the taxpayer a penny but will put more money in the pockets of UK taxpayers and raise revenues for public services like the NHS.”

Equitable remuneration is the method of repayment that artists get for radio pay. Royalties are divided between labels and artists, while other performers are also compensated. Those signing the letter hope that this system can be applied to streaming in order to redress the imbalance in payment.

According to Music Gateway, Spotify are estimated to pay £0.0031 per stream - meaning that many artists are not able to make a living off of their music, despite this being streaming thousands of times.

Nadine Shah, who was previously nominated for a Mercury Prize, spoke of this difficulty, saying that her earnings from music when streamed were “not significant enough to keep the wolf away from the door.”

You can find the open letter here.

Tope Olufemi is Mixmag's Digital Intern, you can find them on Twitter here