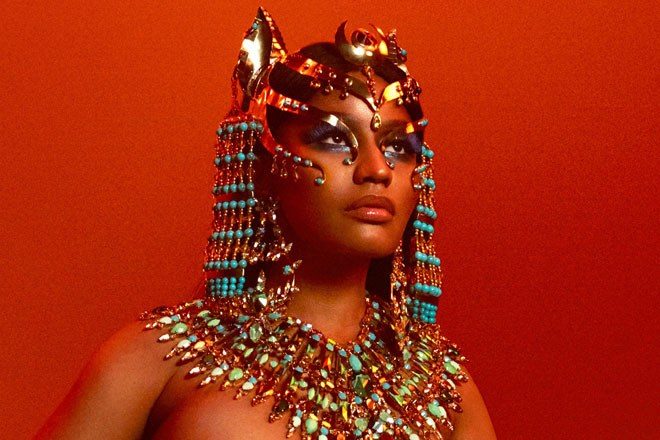 It looks like Nicki Minaj might be ‘Sorry’ she sampled a Tracy Chapman song without her permission, as the singer/songwriter has reportedly sued Minaj for copyright infringement.

The unreleased track entitled ‘Sorry’, featuring Nas, interpolates Chapman’s 1988 single ‘Baby Can I Hold You’ by incorporating some of its most memorable lyrics and recognisable vocal melody.

According to reports from TMZ, 'Baby Can I Hold You' was sampled without authorisation to do so. It's reported that Chapman is in the process of suing Minaj for damages in order to prevent the release of the copyright-breaching track, but the extent of these damages is not yet known.

TMZ also states that several attempts were made in June by Minaj's team to have the song licensed, but these were apparently consistently denied.

Minaj’s track was leaked back in August when Funkmaster Flex teased the song on his social media before playing it on HOT 97 that night.