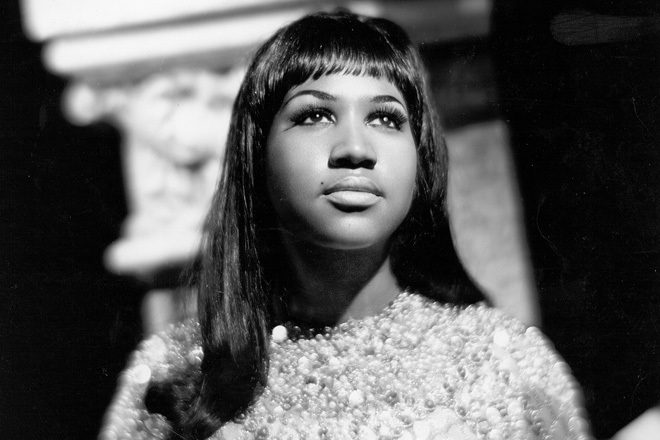 Aretha Franklin has been awarded a posthumous 2019 Pulitzer Prize.

The Queen of Soul has been awarded a Special Citation for “her indelible contribution to American music and culture for more than five decades”.

Joining the likes of Bob Dylan, John Coltrane and Duke Ellington, Aretha Franklin becomes the first female performer to be given the citation, echoing her prior achievement of becoming the first woman admitted into The Rock and Roll Hall of Fame.

This breakthrough follows Kendrick Lamar’s win of the 2018 Pulitzer Prize in Music for ‘DAMN’ which marked the first time a non-classical or non-jazz artist won the category.