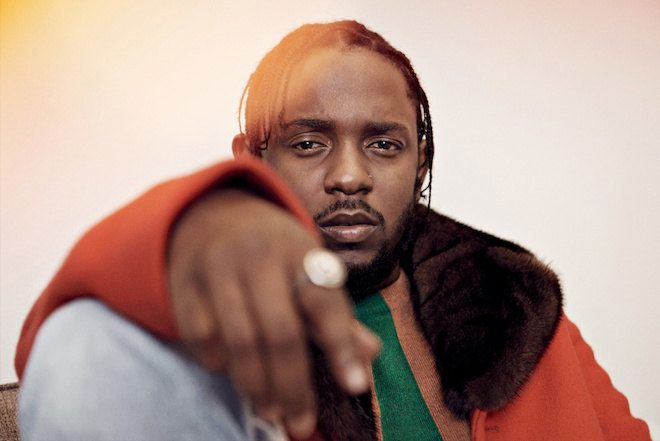 Compton native Kendrick Lamar has just been awarded the 2018 Pulitzer Prize in Music for his critically acclaimed album 'DAMN.'.

According to the Associated Press, Kendrick is the first non-classic or jazz artist to win the award.

When announcing the accolade on Monday, The Pulitzer board called the album a work that captures the complexity of African-American life.