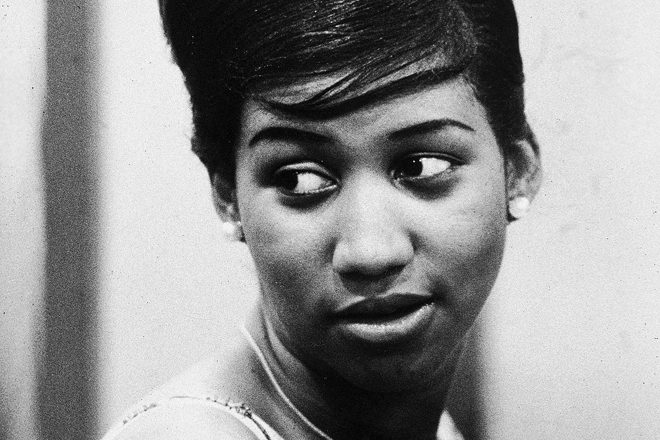 Aretha Franklin has passed away (read our official tribute here and how the dance music world has reacted here).

It's reported that the 76-year-old's cause of death was pancreatic cancer.

News surfaced earlier this week that the 'Queen of Soul' was "gravely ill" in her hometown Detroit.

Aretha signed a deal with Columbia Records in 1960, releasing the album 'Aretha' with The Ray Bryant Combo a year later. In 1966 she signed to Atlantic Records, with whom she had her first top 10 hit, 'I Never Loved A Man (The Way I Love You)' in the Billboard Hot 100.

Other hits include 'Respect', '(You Make Me Feel Like) A Natural Woman', 'I Say A Little Prayer' and 'Chain Of Fools', helping her sell over 75 million records worldwide. This makes her one of the best-selling musical artists of all time.