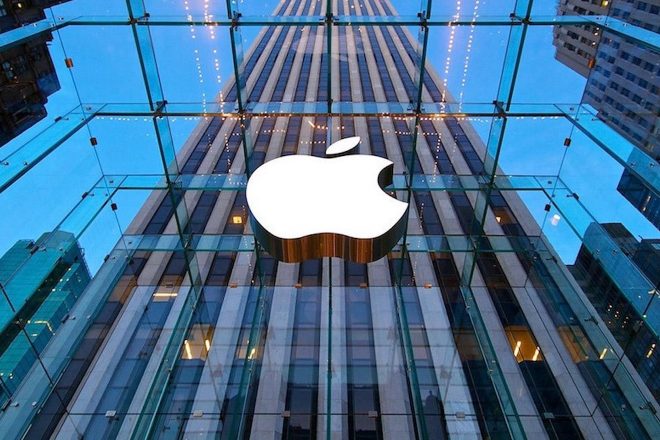 Apple made a host of groundbreaking announcements on Monday at a special event at the Steve Jobs Theater at its Apple Park campus. These announcements included a new video service, news subscription package, an exclusive games platform, and a credit card, according to Business Insider.

Instead of showcasing new devices or hardware at this event, Apple chose only to reveal new services. Leading off the new services was Apple News Plus, a magazine service that offers users access to 300 magazines. Among these are digital news outlets and newspapers like Vulture, TechCrunch, the Los Angeles Times and the Wall Street Journal.

Next to be announced was Apple Card, a credit card service backed by Goldman Sachs and MasterCard that features no fees, no international fees, no over limit fees and won't charge a penalty for missing payments. The service will be added to the Wallet app this summer and will also be paired with a physical card that doesn't have a card number or security code.

Another big announcement that came from the event was the unveiling of Apple Arcade, the company's own gaming service set to arrive this fall. The service will feature 100 new games that will only be found on the Apple Arcade.

Arguably the most exciting announcement was of Apple TV Plus, a new ad-free streaming service. Bringing more attention to the announcement was appearances by many celebrities who talked about the exclusive new shows they have coming out on the platform. This includes Steven Spielberg, Reese Witherspoon, Jennifer Aniston, Steve Carell, J.J. Abrams and Sara Bareilles, as well as the final speaker of the event, Oprah. Apple TV Plus is set to arrive this fall.