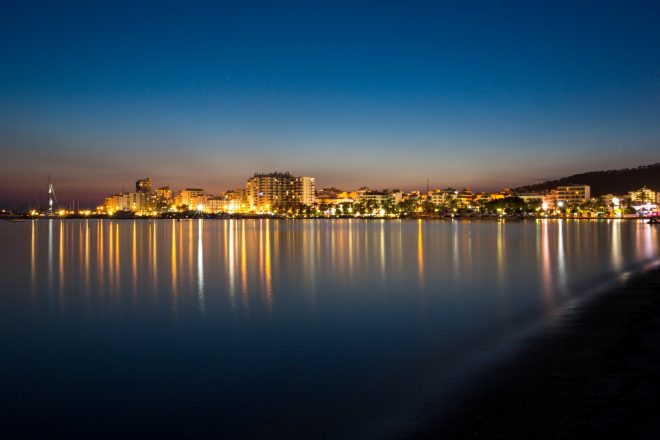 Ibiza's West End venues have been fined a total of €1.4 million since the introduction of new licensing laws.

Introduced in March last year, the laws mean that sound levels in venues in the West End, San Antonio are limited, while their curfew was reduced from 5am to 3am.