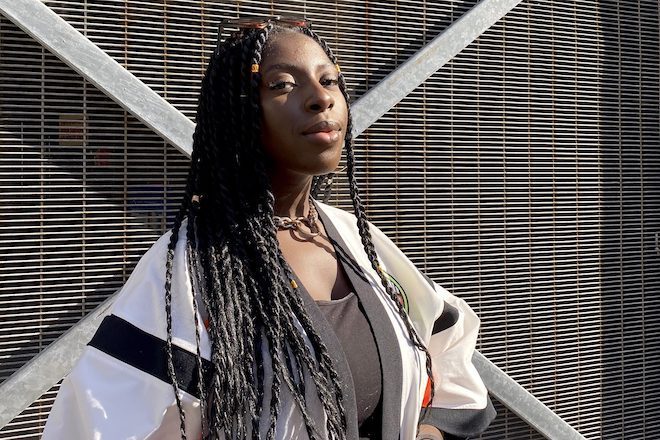 It’s called OTMI, or Otras Mitades, meaning ‘other halves’ in Spanish. It’s taken from a Spanish phrase ‘mi otra mitad de naranja’, or ‘the other half of my orange’, as a way to describe one’s soulmate.

Read this next: Anz: “If you’re in a position to make things better for other people, do it”

Speaking on the intention behind the label, Anz has said, “the idea for the label is to find the other halves of loose tracks; their soulmates I guess!”

The first release will be a two-track from Anz, ‘OTMI001’, that will be released on March 9.

‘OTMI001’ will be released largely via Bandcamp with a limited run of 300 full colour sleeve 12” vinyl records available.

Read this next: Get to know Anz, the DJ that’ll give you the hardest club workout you’ve ever had

The next release from OTMI is expected towards the end of 2021.

Listen to lead single ‘Unravel In The Designated Zone’ below and preorder the EP here.