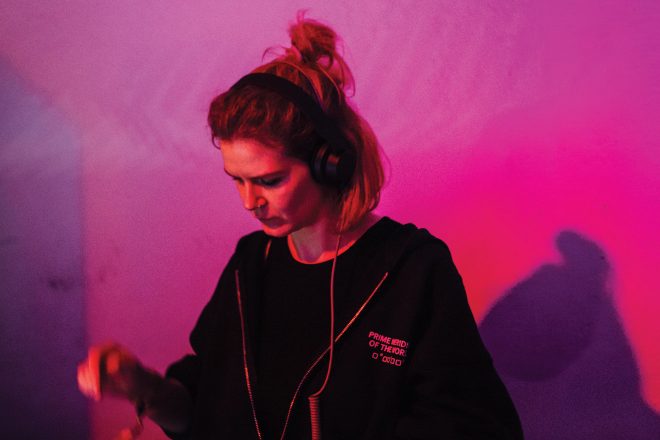 Violet is returning to her own Naive imprint with a new solo EP ‘Espírito’. It will be released on April 23.

The title track has been released this week, a dancefloor-ready track that uses drums as melodies, painting a wonderfully percussive portrait of an artist ready to return to the club.

Read this next: Violet’s optimistic artistry and activism is making an impact

As well as three new tracks, Eris Drew has joined in for a remix of the third track ‘Psyche’, transforming the bouncing trance of the original into complex psychedelic beats that explode in moments of dancefloor euphoria.

Read this next: Lisbon’s electronic music scene is stronger than ever

Violet has also recently released an album on Naive’s sub-label Naivety, ‘Archives 2012-2020’. 25 percent of all sales on the album will be donated to SOS Racismo, a Portuguese antiracist charity.

Listen to the title track ‘Espírito’ below.