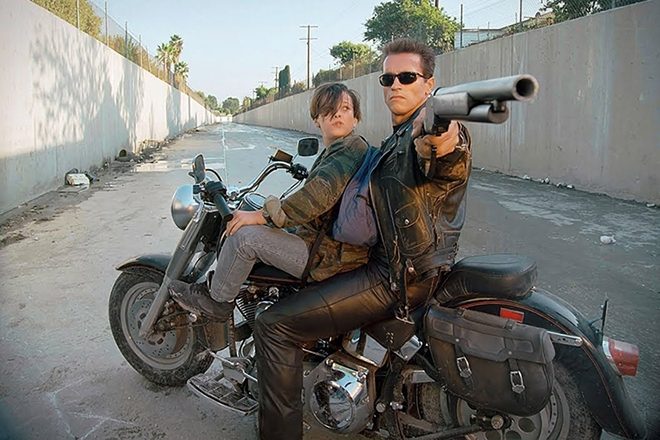 An anime TV series of Terminator is on the way.

Mattson Tomlin, one of the writers on upcoming film The Batman is behind the new Terminator project, which will be brought to screens by Netflix, Production I.G and Skydance, the latter which owns the robot action franchise.

Read this next: 6 dance music documentaries to watch on Netflix

Tomlin revealed Terminator will be back in a statement: “I'm honored that Netflix and Skydance have given me the opportunity to approach Terminator in a way that breaks conventions, subverts expectations and has real guts.”

An announcement from Netflix is yet to be made, but the streaming company's VP of Japan and anime, John Derderian, has spoken about it: “Terminator is one of the most iconic sci-fi stories ever created- and has only grown more relevant to our world over time. The new animated series will explore this universe in a way that has never been done before.”

Read this next: The director or Netflix's Ibiza has never been to Ibiza

James Cameron returned to the Terminator franchise to produce Terminator: Dark Fate, which was released in 2019. Arnold Schwarzenegger was also in the film, which followed on from Terminator 2: Judgement Day.

In other Netflix news, a new documentary about rapper Notorious B.I.G was just released by the streaming giant. The doc - Biggie: I Got A Story To Tell - looks at his life before he became a worldwide phenomenon and features interviews with his mother Voletta Wallace and P. Diddy.