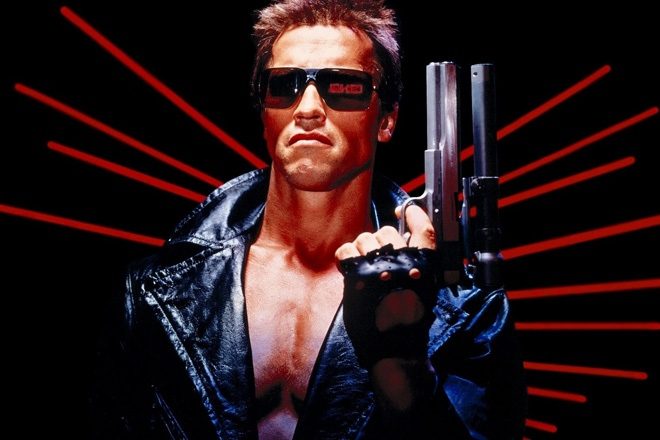 The new Terminator film has an official title.

Terminator: Dark Fate, directed by Tim Miller (Deadpool) and produced by James Cameron, will be released on November 1, as reported by Deadline.


The Paramount/Skydance production sees Arnold Schwarzenegger and Linda Hamilton return to the franchise, with Cameron previously confirming this one will continue from Terminator 2.

Cameron, the creator of the Terminator film, said: "This is a continuation of the story from Terminator 1 and Terminator 2. And we're pretending the other films were a bad dream. Or an alternate timeline, which is permissible in our multi-verse."