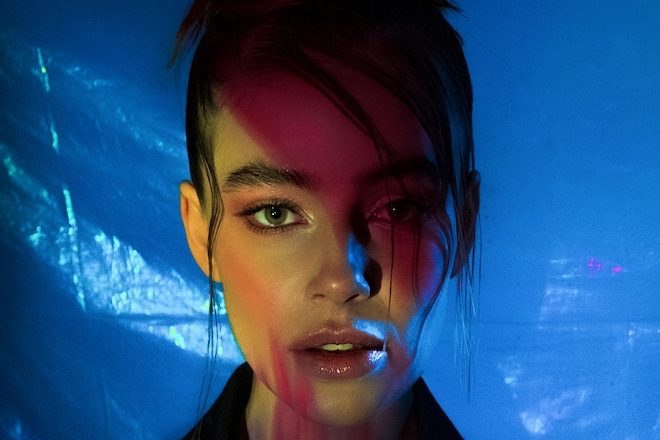 Napoli-based techno producer and DJ Anfisa Letyago has announced a new project for 2022 - the releasing of three remix packs, featuring a plethora of artists and artwork by Sergio Fermariello.

Each pack will be remixes of her own tunes.

The first pack, ‘Listen & Nida (Remixed)’ is due for release on January 10 and features remixes from DJ Rush, Adiel, Boston 168 and Chris Liebing. 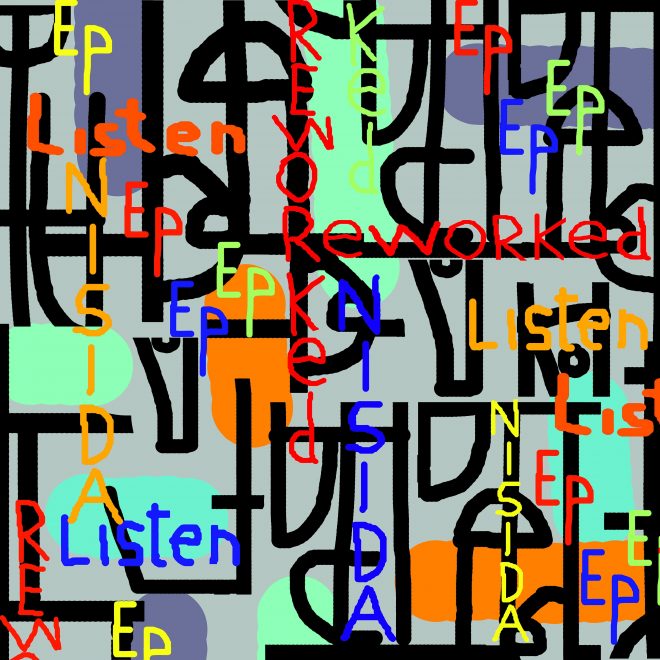 Read this next: New 99 track techno compilation in support of Colombian protestors announced

Adiel - who’s played venues such as Panorama Bar, Dekmantel and DC10 - states that her atmospheric remix of ‘Orizzonte’ is ‘one of my best remixes’, whilst Boston 168’s reinterpretation of ‘Gravity’ takes what they refer to as the original ‘inspiring’ deep vocal and merges it with their cosmic sound - think a psychedelic, twisting nature.

“Remixing ‘Not There’ was a huge pleasure, and the production process was very organic,” Chris Liebing explains.

“I tried to take it in a little less melodic direction by just hinting it in the break.”

Read this next: Achieving techno Zen with Chris Liebing

“It was a pleasure to put my stamp on Anfisa’s release. I felt her vibe and wanted to keep the traditional feel to the song but give it that Rush bump,” he notes.

‘Listen & Nisida (Remixed)’ is the first of three remix packs released on January 10 by Anfisa Letyago, on her imprint N:S:DA. Check it here.