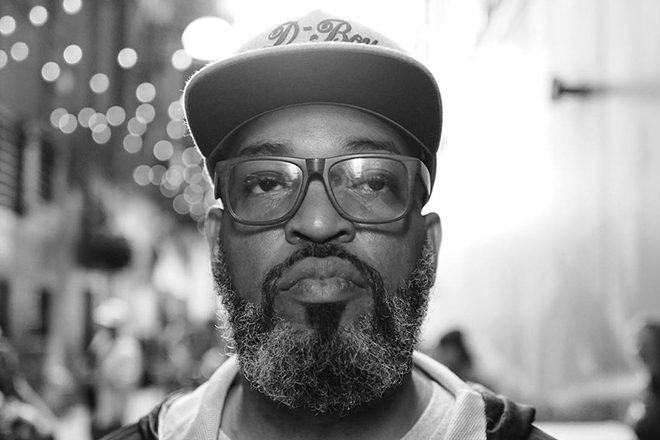 The gospel-infused house cut with soulful vocals will land in July.

Watch this next: Andrés in The Lab LDN

The vinyl cut also includes a live version of 2012 hit single 'New For U'.

Formerly known as DJ Dez, Detroit-based Andrés is a long-term collaborator with Moodymann and is renowned for his work with disco and house.

Having previously released four albums and a number of singles on Mahogani Music, ‘Praises’ will be his first appearance on the label since 2019’s ‘Andrés IV.’