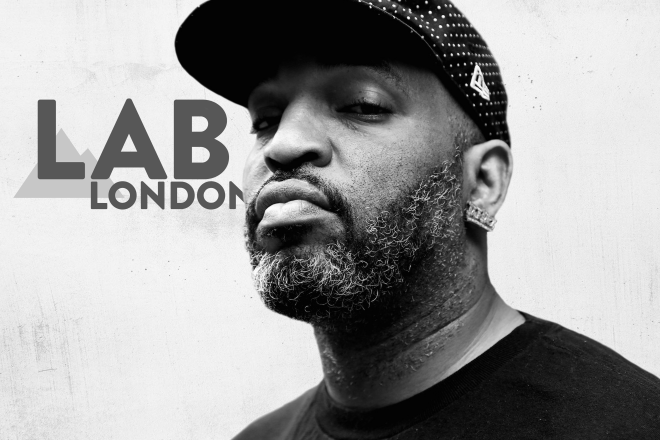 This Friday we’re thrilled to have Andrés laying it down for 90 minutes in the Lab.

Humberto Hernández moved to Detroit in 1988 following an eight year childhood stint in California. Over the next few years he began immersing himself in the vibrant musical community he found there, forming connections and making music with fellow pioneers such as J Dilla, Amp Fiddler and Theo Parrish, and landing a job at the Buy Rite record store alongside Moodymann. Today he stands among the motor city’s most distinguished artists.

As DJ Dez he spun records for Dilla’s cult Slum Village collective, and produced hip hop albums for the Hipnotech and Crazy Noise Productions imprints. Through his Andrés moniker he’s showcased a more funk-influenced, house-leaning sound, putting out multiple acclaimed LPs via Mahogani Music, with a new one lined up for release later this year.

Andrés’ DJ sets are brimming with personality. He approaches them with swaggering confidence, unafraid to make bold twists that he always pulls off. For example: deftly blending the blissful house of his already classic ‘New For U’ with Nirvana.

His Lab set will be an unmissable, genre-spanning education. This week's live stream takes place on Friday and starts at 5pm GMT. You can tune in live over on our Facebook page and re-watch below or on MixmagTV from 6:30pm GMT.

Andrés has contributed a remix of ‘Loin Dex Yeux’ to LAROZE’s forthcoming EP which is out early May, pre-order via Red Eye Records

After The Lab you can catch Andrés playing the Tuckshop party at Bloc, details here