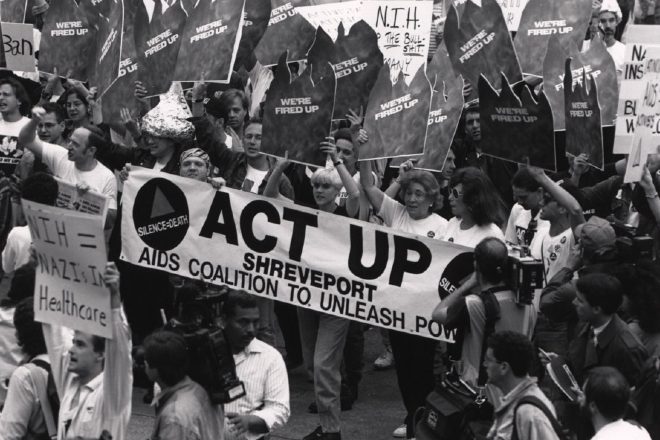 For the first time in history, panels from the World AIDS Memorial Quilt will be displayed in a nightclub - Liverpool’s 24 Kitchen Street.

The tapestry was originally created in 1985 by gay rights activist Cleve Jones, who learned that over 1,000 San Franciscans had died due to AIDS, and subsequently hung banners around the city which formed to look like a patchwork quilt.

Read this next: Mural dedicated to SOPHIE unveiled in Liverpool

The names of thousands of people who were lost to the disease are now commemorated together in one 54-tonne quilt, which continues to grow upwards of 50,000 panels.

In partnership with HIV support centre Sahir House, panels will be displayed in a nightclub for the very first time as an ode to the spaces where queer people often feel safest, and most able to be themselves.

“We are very excited to be working with 24 Kitchen Street to continue our work to reduce the stigma that still surrounds HIV and HIV testing,” said Serena Cavanagh, Health Promotion Lead at Sahir House.

"The quilts enable us to reflect on our history but also look forward to our goal of ending new transmissions by 2030. Our HIV positive guest speakers who will be attending some of the events really bring HIV to life and help dispel the myths that still surround the virus.”

Read this next: A plaque commemorating queer night Trade is being put up in Islington

The AIDS Memorial Quilt was previously nominated for a Nobel Peace prize. It will be displayed as part of a larger exhibition heading to 24 Kitchen Street this month, with further information coming in mid-September.

24 Kitchen Street’s Josiah Worth said that “this project was born from the rage and love of our Queer community’s unwavering resilience.”