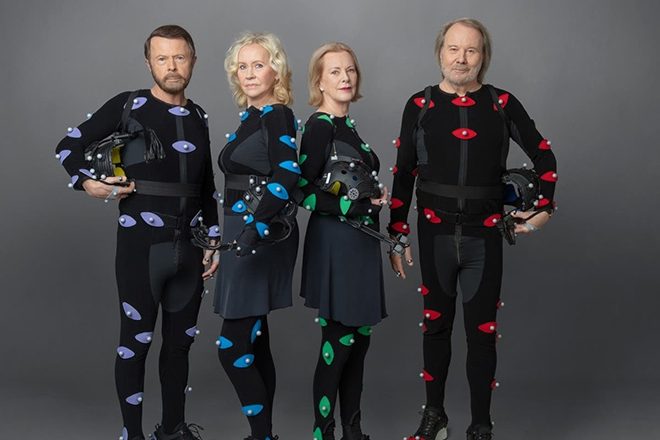 Two people have tragically died after an incident at Uppsala Konsert and Kongress Hall near Stockholm, Sweden, where an ABBA tribute concert was being held yesterday evening.

Swedish police said that a man - who appeared to be in his 80s - fell from the seven-story concert hall seating and onto an open foyer below, where he died on impact. He landed on two people according to the police, one of which was fatally injured. None of the victims have been named as of yet.

The incident occurred just 30 minutes before the ABBA tribute act was set to go on stage, where 1,000 people had come together to watch the band perform.

The hall was instantly shut by police so that witnesses could be questioned. A police spokesperson, Magnus Jansson Klarin, told AFP that officers were investigating the situation to find out whether a crime had occurred.

“We received a call about someone having either jumped or fallen from a high altitude," he said, adding that they “currently have no reason to reason to think a crime had been committed in relation to the man’s fall.”

Events company MTLive who organised the tribute concert, posted on Facebook shortly after the incident that everyone was “in shock”.

"Unfortunately, we have to announce that a terrible event has happened. What we know is that someone jumped [or] fell high in the arena and hit other people. Right now we don't know much more, everyone is in shock," they said.

The incident occurred yesterday, Tuesday, November 2, just days before ABBA are due to release their first new music in almost 40 years. Their new album, ‘Voyage’, comes alongside a special concert scheduled for next year.