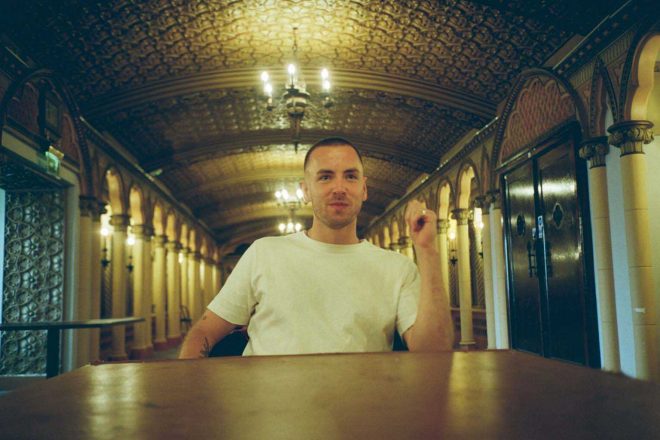 The three-tracker will be the debut on the DJ and producer's, real name Sam Smith, brand new label - and will see him delving into broken beats and vocal-led production.

Read this next: Ploy takes charge of the next Hessle Audio release

Smith is still riding on the success of 2020 album ‘Unlit Signals’, boasting releases on Timedance, Hemlock, Hessle Audio and L.I.E.S.

Ploy said on the launch on his new label: “it’s a vehicle for my personal output now. I have more club-focused music on the way, and I’ll be exploring meaningful collaborations too. The name is due to me being deaf in one ear from an early age.”

Read this next: "Open minded and excited": How Timedance ushered in a new era for UK techno

Deaf Test is also the name of his new club night, first debuted at Venue MOT Unit 18 in London in August - the new concept saw all supporting DJs kept secret until the night, "[I want to] build a party that isn’t reliant on headliners to shift tickets," he said.

"[But instead] is based on trust in quality, with a regular community that come regardless of knowing who’s playing.”

'Rayhana' is out November 19, you can pre-order here and check out the track list and title track 'Rayhana' below.