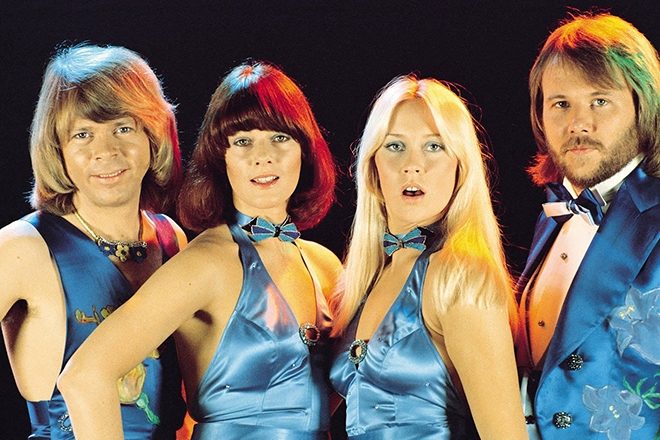 Two decades since the release of ABBA’s greatest hits record ‘Gold’, the album has now broken the record for the longest amount of time in the UK charts.

Since its release in 1992, ‘Gold’ has been a chart staple, immediately going to number one on the national sales chart upon release. It currently sits at number 17.

Martin Talbot of the Official Charts Company commented: ”To have racked up 1,000 weeks on the Official Albums Chart, a solid 20 years of chart presence, is quite remarkable. It not only highlights their incredible popularity but just how closely they have connected with a succession of new generations.”

‘Gold’ features hit songs such as ‘Dancing Queen’, ‘Waterloo’, ‘Voulez-Vous’ and ‘Mamma Mia’, acting as a compilation of the Swedish band’s greatest hits.

The album spent 57 weeks at number one, with the band also claiming eight other number one albums and nine number one singles.

Sitting at second place currently is Bob Marley & The Wailers’ collection ‘Legend’ which has claimed 984 weeks in the top 100, while Queen’s ‘Greatest Hits’ sits at 952 weeks.

The band parted ways in 1982 after a string of hit tracks, and 100 million sales worldwide - 30 million of which sold in ABBA’s ‘Gold’. The album made 5.61 million sales in the UK, making it the most sold record in the country.

In 2018, ABBA announced that they had written and produced their first new music in 35 years.

Read this next: Fans will have to wait for rare new music from ABBA

"We all four felt that, after some 35 years, it would be fun to join forces again and go into the recording studio," they announced on Instagram. The band have since stated that the music will be released this year.